Some Thoughts on the Upcoming Xbox One Update (via BestTechie)

As we’ve covered previously, Microsoft plans to roll out a software update for the Xbox One in early March that’ll add some new goodies; for instance, better Xbox Live friend list functionality. I was fortunate enough to get preview access to the… 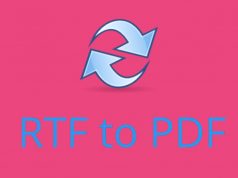