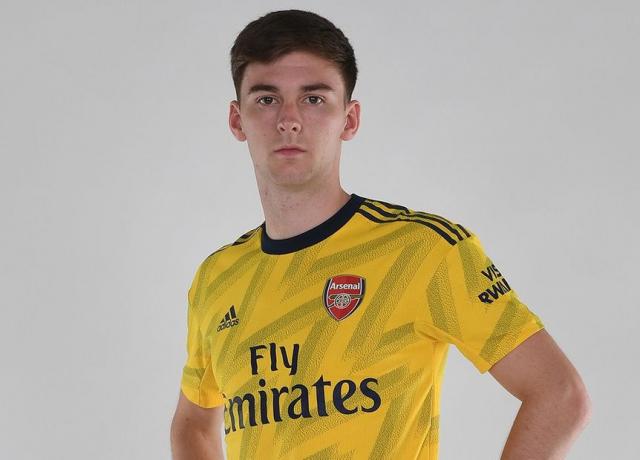 Arsenal defender, Kieran Tierney has come out to say that the players have complete belief in Mikel Arteta.

He recently revealed that there is much to come from the team under the guidance of the ex City assistant manager.

According to him, Arteta has been brilliant and the team will keep working hard to deliver good results for the fans.

He added that the clash vs Tottenham would be very massive so Arsenal must quickly recover from the Leicester draw in time to get maximum points.

His words, “The boss has been brilliant.

“I think we had a period to work closely and obviously coming back we had a few weeks to work without games.

“We did that, we worked hard every day and continued into the games – the first few results we got weren’t ideal but we are building something here and it isn’t going to happen overnight.

“I think everybody can see we are progressing well, we have still got a long way to go but we are doing all we can, listening to everything he says and we all believe.”

“Everybody wants to play European football and wants to finish as high up as we can.

“Every game now is going to be tough in their own different ways but we look forward to the challenge.”

Ronaldo Congratulated Me When I Scored Against His Team – Lozano