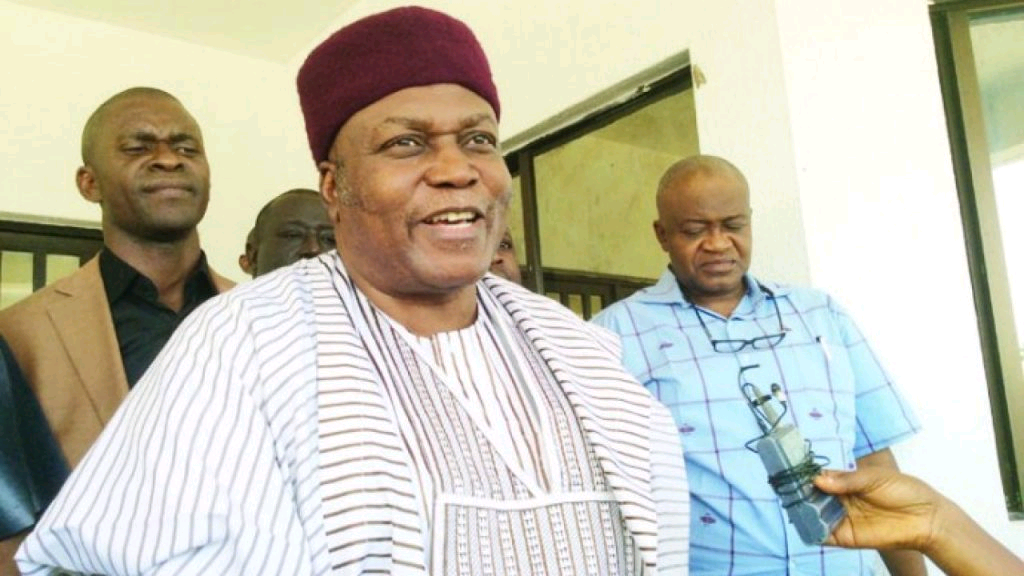 The coalition made the appeal while presenting an endorsement letter to the State PDP chairman, Col. Agbu Kefas (rtd).

The co-convener of the group and member representing Ibi Constituency in the State House of Assembly, Mohammed Abdulkarim, explained that the group saw that Governor Ishaku has what the group called “an unquenchable spirit of development and love for his people.”

According to Abdulkarim, “The governor has proven to be a good ambassador, hence our decision to ask him to go back home and continue his good work as a senator representing the zone, come 2023.”

See also  Ondo Election: I Would Prefer To Be In Akeredolu's Shoes — Jegede

He added that the people in Southern Taraba have carefully followed the track record of the good works of the Governor, saying that he (Governor) should continue to render selfless service to the people.

He further explained that the people have seen an unprecedented level of development in the state during his tenure as the governor, adding that they have resolved as a group to avail him the opportunity to come back and serve again in the senate after his tenure as the Governor of Taraba State in 2023.

Responding, the state PDP chairman, Col. Kefas, while receiving the letter stated that the group’s singular action would strengthen the thinking as a party, concerning the Governor.

I Hope Low’s Successor Would Have His Own Philosophy – Ginter

Mobio Technologies Inc. Now Trading Under the Symbol "MBIOF" on the OTCQX