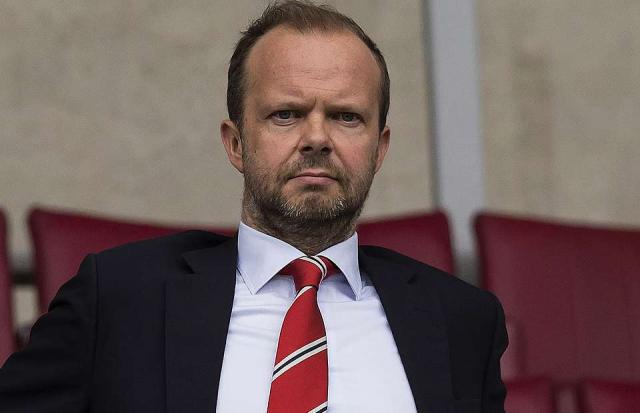 Ed Woodward recently revealed that he is pleased with the recent additions to the first team squad because Donny van de Beek, Cavani and Alex Telles will definitely improve the football Mufc is playing.

According to him, Facundo Pellistri and Amad Diallo are also two amazing young prospects who have also been scouted extensively and he expects them to deliver in future.

He added that the recent signings have proven the club’s continued commitment to strengthening the team to be successful in the long run.

His words, “On the field, we will never be satisfied at Manchester United unless we are winning trophies,”

“But our third-place finish in the Premier League and strong cup runs last season showed that, while there is more hard work ahead and the path is not always smooth, we are making progress.

“We have a clear strategy under Ole Gunnar Solskjaer to build a successful, committed team, with a core of home-grown talent blended with high-quality recruits, that plays fast flowing, attacking football.”

“To that end, we are pleased with our recent additions to the first team squad of Donny van de Beek and Alex Telles, two players we had been tracking as part of our recruitment process for a long period, and Edinson Cavani, a top striker who adds a new option to our forward line.

“We also welcome Facundo Pellistri and Amad Diallo, who will join in January, two exciting young prospects who have also been scouted extensively.

READ  MUFC Can't Compete For The EPL Title Before 2023 - Cole

“Added to the arrival of Bruno Fernandes earlier this year, these recruits underscore our continued commitment to strengthening the squad and take our net investment in new players since summer 2019 to over €200m – more, I believe, than any other major European club over that time period.”

What’s Up With Manchester United?

Etebo’s Loan Move From Stoke City Is Not Completed – Jose...