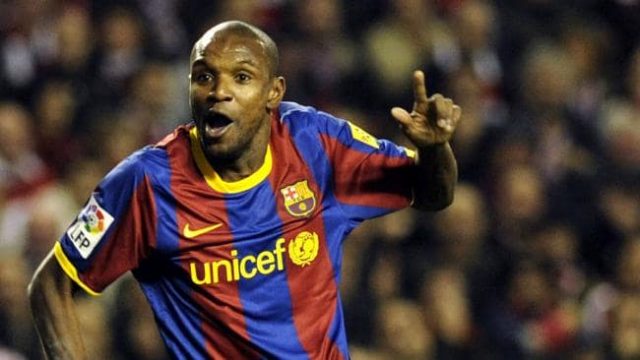 Resigning Neymar from Paris Saint Germain still remains an option for Barcelona, according to Eric Abidal.

Neymar was a major star at the club from 2013 to 2017, winning 8 trophies in total, including two La Liga titles and the Champions League.

Sadly, the Brazilian’s time in France has been dampened by disciplinary issues on the pitch and injuries, and Abidal believes bringing him back to Spain is always a possibility.

His words, “From there, at the sports level we can make decisions, but the whole financial issue, there are things that you can reach and others that you cannot.

“The future will say. If it continues at this level, because the season is very long, I will not say that it will be option number 1 but it can be a clear option.”

NAFDAC Gives Update On The Circulation Of Falsified Reumazine Tablet

Ondo Under Akeredolu Deserves Award Of State With Worst Security —...

Is Paul Pogba Taking Over The Commercial World?

CIA Spies on Senate Staffers: A Troubling Pattern Is Reinforced