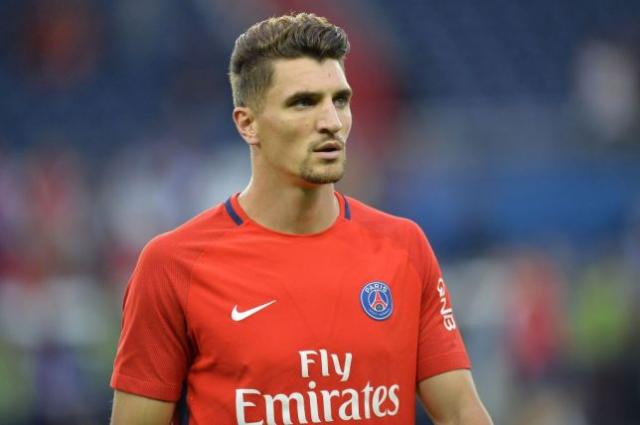 Thomas Meunier has come out to talk about the outrageous partying culture at Paris Saint-Germain.

He recently revealed this while revealing that it shows that the club’s main players are more than footballers.

According to him, the annual events at the French club definitely mirrors the size of one of Europe’s largest clubs and it makes PSG more recognized.

He added that the parties are simply a reflection of the club because it shows the players are superstars.

His words, “Nothing but birthday parties – incredible,”

“When I was at Bruges, we’d celebrate birthdays by playing darts or pool in a bar, but here it’s just outrageous.

“But that just reflects the club: hire a palace, hire a building, parties with hundreds of people.

“That’s when you see that they’re more than footballers; they’re stars.

“I always had a good time but it was all a bit extravagant and ‘did you see me?’ But that’s part of it, part of the game.”

On joining BvB, “I would have liked to have played,”

“I was with my agent in Dortmund and I was almost on my knees begging for permission to let me end the season in the Champions League with PSG.

“I simply had to pack my bags and I received a letter from the club’s lawyer which said I was no longer welcome and could no longer come to training, not even in my final week. I found that unbelievable.”

Nobody Will Criticize You If You Are Nobody – Jim Iyke