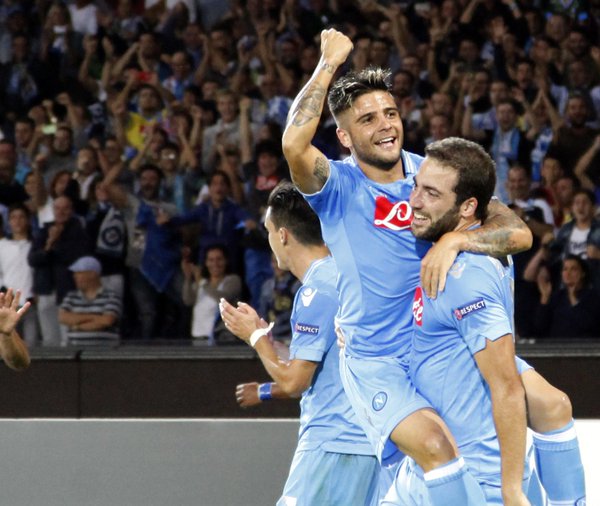 AC Milan coach Gennaro Gattuso has suggested that striker Gonzalo Higuain wants to leave the club amid reports of interest from Chelsea.

The Argentina international is on loan at San Siro from Juventus this season. But he has been heavily linked with a move to Stamford Bridge in this month’s transfer window, with sources saying that his brother, who is also his agent, was in London discussing the move this week.

AC Milan beat Sampdoria in extra time to reach the Coppa Italia quarterfinals on Saturday and afterwards the coach admitted he faced a fight to keep the 31-year-old Higuain at the club.

“We have a very open relationship, we say things to each other’s faces,” Gattuso told Milan TV.

“There is great honesty. When a player makes certain choices, it becomes difficult to convince him otherwise. One can try.

“At the moment, he is a Milan player and we’re holding on tight. I don’t know what will happen. We are honest with each other and I want him to maintain the same attitude, which has never been lacking.”

Higuain, who has scored eight goals in all competitions for Milan this season, has been named in the squad that will travel to Jeddah in Saudi Arabia to face Juventus in the Italian Supercup on Wednesday.

Choosing GEJ As 2015 PDP Candidate Was A Mistake – Fayose

Start Your Dream Where You Are – MI Abaga

No Smear Campaign Will Affect The New LASU – Ademola Adekoya