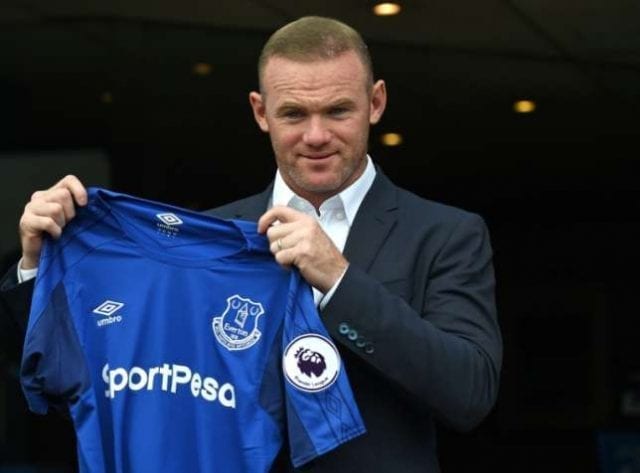 Wayne Rooney has said MLS opponents have started showing D.C. United more “respect” in the weeks since he joined the club.

The former Manchester United star has scored three goals and added three assists in eight games (six starts) since his debut on July 14.

“I think what you’re seeing now is teams respecting us a bit more,” Rooney said after playing 90 minutes in the 2-0 win. “I think in previous games, New England have pressed a lot. … I think today you could see their hesitance in doing that. And leaving the space for us to get on the ball.”

A month ago, D.C. United lost to the New York Red Bulls 1-0 at home, but after his side’s string of results, Rooney is expecting a different look when the teams meet in New Jersey next Sunday.

“I think you’re seeing teams showing that little bit more respect to us, and Red Bulls, I’m sure they’ll have more to think about than what they did last time,” he added.

Rooney drew global attention a week ago with his impressive sequence of a game-saving tackle and winning assist to lift D.C. to a 3-2 win over Orlando, but while his heroics were not needed against New England, he said United played a better overall game.

“I thought today, the first half, we played some of the best football you’ll see in the league,” Rooney said. “[And] The second half was probably a better half for us because it was tougher. We dug in, we kept a clean sheet. … It was a good performance all around.”

Florentino Perez Is The Reason I Left Real Madrid – Ronaldo

Prince Abi Congratulates Governor Ayade On His One Year In Office,...