Dancehall star, Timaya will, once again, thrill Legend consumers on the Real Deal Experience tour, in Abakaliki, on the June 25 2016.

The #RealDealExperience tour which has been to Lagos, Onitsha, Port Harcourt, Ibadan and Umuahia with big stars like Oritsefemi, Timaya, 9ice and Kcee features a full-sized rotating Legend bar, exciting onstage performances, the Taste, Tell and Win promotion and the Real Deal Experience game show where lucky winners get to go home with several prizes including refrigerators, generators, TV sets, and recharge cards.

Speaking on his Real Deal Experience comeback Timaya said, ‘Performing in Port Harcourt and meeting one on one with my people was highly rewarding and elating. I can’t wait to meet my fans in Abakaliki. I hear the Abakaliki people are a good bunch to hang around!’

‘We had Kcee make a comeback in Umuahia after a wonderful performance in Onitsha and it is our pleasure to welcome back the Egberi Papa 1 of Bayelsa, Timaya in Abakaliki. His performance in Port Harcourt was a special one as he built a unique bond and reunited with his fans there. As with all the stops we’ve made, the Ebonyi people are sure to enjoy the #RealDealExperience as they will not only have a good time but they stand a chance to win spectacular prizes in the Taste, Tell and Win promo and the Real Deal Experience game show’.

The Real Deal Experience will visit other major cities in Nigeria in the coming weeks. 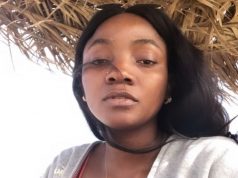 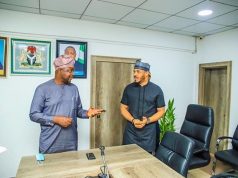 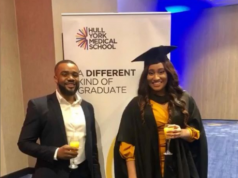 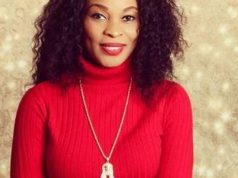 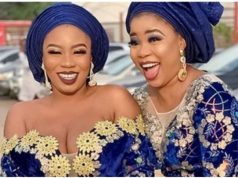 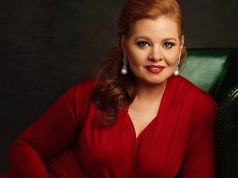