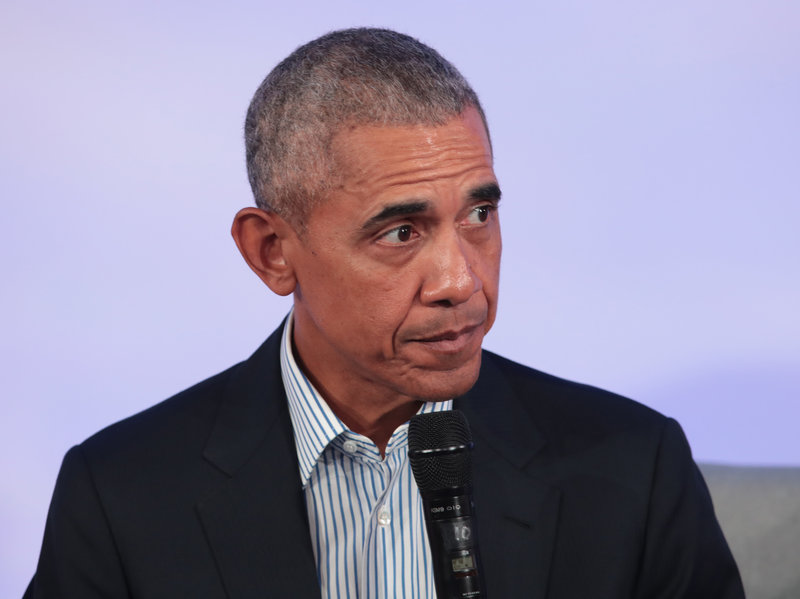 Ex American President, Barack Obama has come out to describe Trump’s government’s reaction to the coronavirus pandemic as an absolute disaster.

Obama recently revealed that Donald’s response is a vital reminder that a strong government leadership is needed during a global crisis.

According to Barrack, the fact that the pandemic would’ve still been bad if a better government was leading Americans proves that things will get extremely worse under this current administration.

He added that this is why he would keep doing all he can to campaign for Joe Biden to be president.

His words, “This election that’s coming up — on every level — is so important because what we’re going to be battling is not just a particular individual or a political party.

“What we’re fighting against is these long-term trends in which being selfish, being tribal, being divided and seeing others as an enemy — that has become a stronger impulse in American life.

“It’s part of the reason why the response to this global crisis has been so anemic and spotty.

“It would have been bad even with the best of governments. It has been an absolute chaotic disaster when that mindset of ‘what’s in it for me’ and ‘to heck with everybody else’ … is operationalized in our government.

“That’s why, I, by the way, am going to be spending as much time as necessary and campaigning as hard as I can for Joe Biden.” 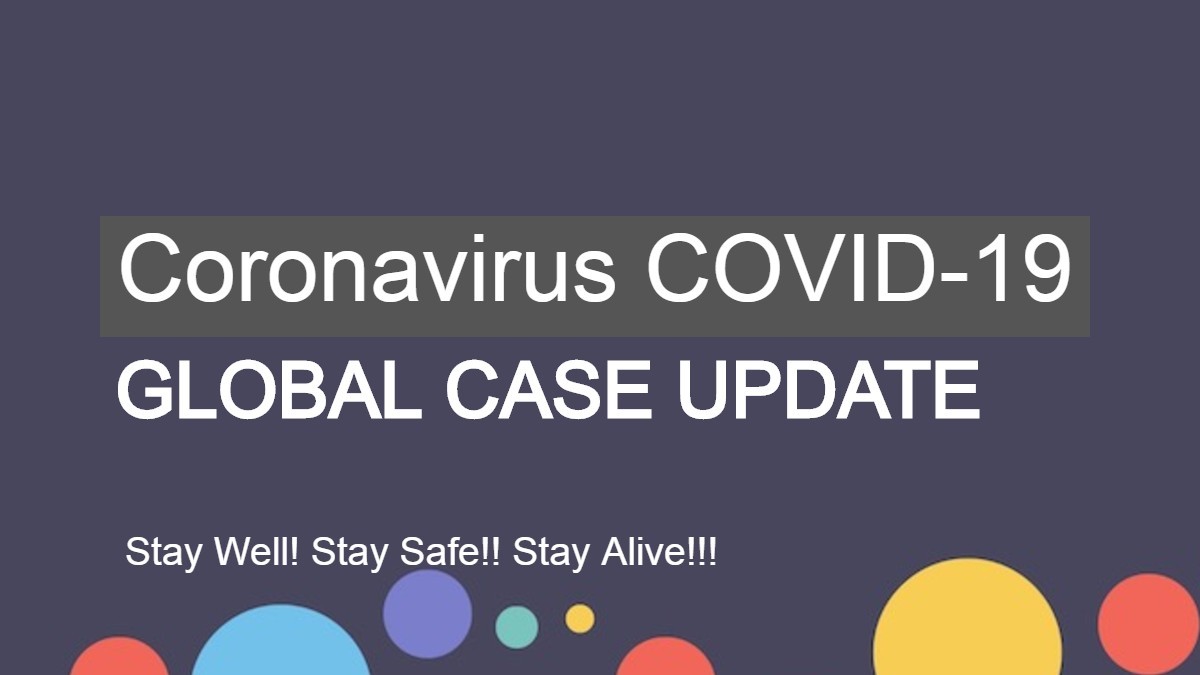 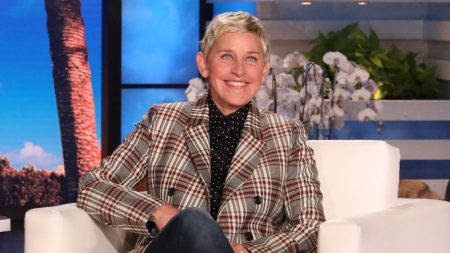 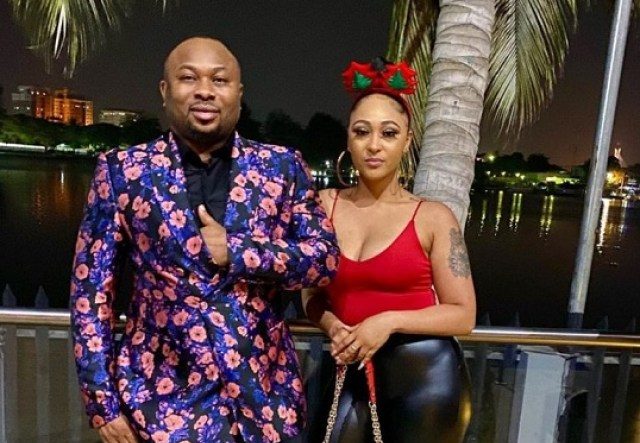 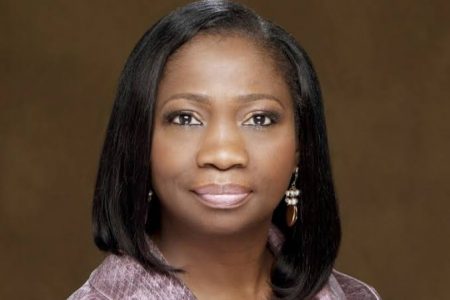 Why Nigeria’s Power Privatisation Has Not Yielded Fruits – Osinbajo