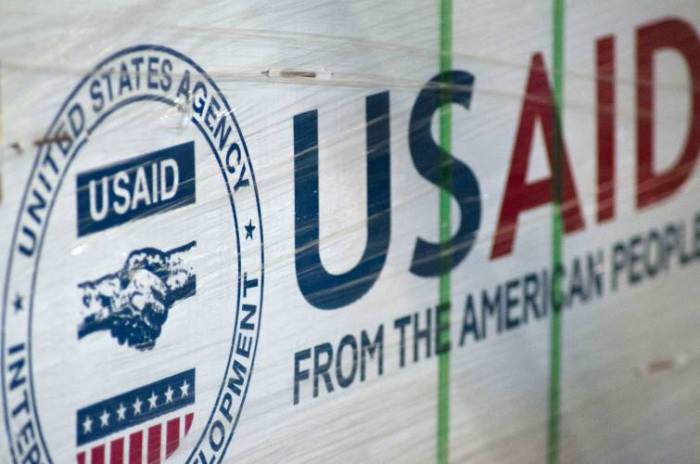 This was disclosed in a statement by Michael Clements, Trade hub’s chief of party.

It said the programme will assist 10,000 farmers cultivating rice, maize, and soybean within Nigeria’s Kebbi, Cross River, and Benue States.

According to the statement, these states are focal areas for the Trade Hub in Nigeria, whose work aligns with and supports the mission of the U.S. Government’s Feed the Future initiative.

It said the smallholder farmers PYXERA Global is assisting have faced numerous challenges because of the COVID-19 pandemic, including income loss from not producing crops as planned, and that their challenges have resulted in disrupted market channels and food supply chains.

Based on this, Mr Clements said the initiative would be leveraging on the existing agribusiness systems of Dantata Foods and Allied Products Company Limited (Dantata Foods), while PYXERA Global will provide an avenue for smallholders in its programme to increase crop yield and boost their incomes.

“Nigeria’s agricultural sector has been particularly hard hit by the COVID-19 pandemic, negatively impacting smallholder farmers and the communities of people who depend on their success in growing crops,” Mr Clements said.

He said; “We are excited about the potential of PYXERA Global’s West Africa Agriculture Resilience Program to bolster agricultural systems and expect to co-invest in other such programs as part of our COVID-19 rapid response initiative.”

Ann Oden, the programme’s team lead was quoted to have said; “Under the West Africa Agriculture Resilience Program model, we have designed a program that is based on strengthening systems for three agricultural value chains—rice, soybeans and maize,”

“This initiative leverages private sector resources to deliver a strategic program, with the goal of bringing economic prosperity to smallholder farmers while ensuring sustained food security,” she said.

Mr Clements explained further that the goal will be achieved by first bringing all the smallholders into Dantata Foods’ outgrower programme, as the company will both assist the smallholders to increase crops yields and buy from them as well.

He said to ensure quality output for the crops it buys, the company will supply the smallholders with quality seeds and other farm inputs.

While being supported by PYXERA Global, the statement noted that Dantata Foods will also provide training programs to help the smallholders produce higher-quality crops that command better prices.

“The crops produced through the program will be taken to Dantata Foods’ aggregation centers already located in the three target states of Kebbi, Cross River, and Benue, where the smallholders will be paid by the company at prevailing market rates,” the statement noted.

It said to assist Dantata Foods and the smallholders it is supporting within and outside the program, PYXERA Global, will further fund upgrades to the aggregation centers to allow for state-of-the art cleaning and sorting equipment.

Dantata Foods chairman, Tajuddeen Dantata, said, “It is our greatest aim to support and improve the livelihood of everyone in the society, especially the underrepresented women and youth in the agricultural sector.”

Through the program, he explained that the smallholders which will include 50 per cent women or youth are anticipated to produce 25,000 metric tonnes of each of the value chains in the first season and an additional 5,000 metric tons in the subsequent seasons.

“The total net income is projected to be $6.72 million and $9.8 million for each respective season,” he said.

IPMAN threatens to suspend operations in Enugu, Rivers, others