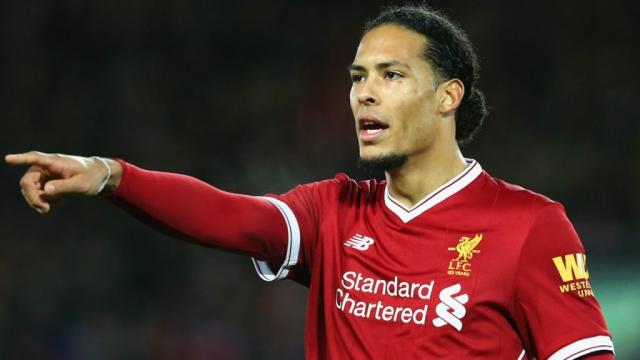 Liverpool manager, Jurgen Klopp has come out to say that Virgil van Dijk’s injury vs Everton is not looking good.

Klopp recently revealed that VVD has always been playing with pain after too many matches but he just could not continue in today’s match.

According to him, it looks like a nasty injury and the team might be better off preparing to play without him for some games.

He added that Liverpool deserved a penalty in the game because it was a clear foul from Pickford.

“I haven’t seen it again. Only in the game, and for me it was a clear penalty that I saw.

“Obviously, we saw the flag went up for offside. I still thought it was worth having a look for the foul but that didn’t happen.

“We have no power there. We just sit here and we discuss it. We have to ask other people about that, not me.

“It’s not a challenge a goalkeeper can do in the box. If it’s not offside it’s a 100 per cent penalty.” 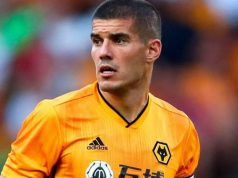 Borussia Dortmund Is Way Ahead Of Liverpool – Hans-Joachim Watzke