Fidelity Bank Plc has established it is considering raising $500 million from the international debt capital market through the issuance of unsecured notes. 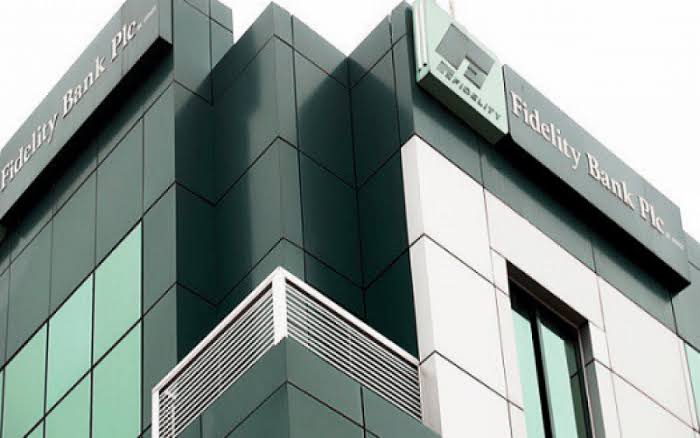 A statement by its Company Secretary, Ezinwa Unuigboje, yesterday, made known that the company intends to list the notes on the Irish Stock Exchange, adding that the proceeds would be used for general corporate purposes, including supporting its trade finance business.

It described the development as an interesting stride, “from a bank that has always set the bar when it comes to its leadership and is very well known for its stable management, positive investor relations and forward-thinking digital innovations.”

It pointed out that in its almost 35 years of operations, Fidelity has only had four chief executive officers, which it noted was a testament to the stability of management and strong corporate governance.

“The bank has consistently and sustainably grown its business based on a careful well-thought-out strategy. This has not only contributed to its bottom line but also guarantees the safety of its and depositors funds.

Wizkid Spills His Guts As Olisa Adibua Debuts New Online Show ‘The Truth’: “This Is My Last Album With EME”

I Am The Best Player In The World – Ronaldo