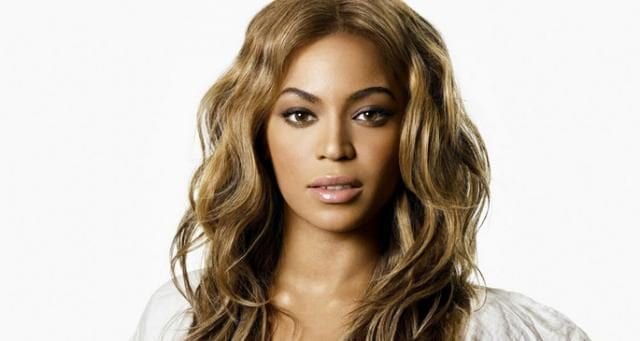 With the success of Bradley Cooper’s directorial debut, A Star is Born, it’s hard to imagine any other actors portraying the roles of Jack and Ally other than Cooper and Lady Gaga. But at one point in time, Beyonce and Clint Eastwood were the stars of the show.

“There was a moment where that was the best version of the movie and then all of a sudden, Beyonce got pregnant. Do we wait?” Bill Gerber, the film’s producer told The Hollywood Reporter. “She was amazing about all this stuff. She always understood if we were going to take a different direction. And then Clint went off and did another movie.”

Speaking on the first meeting of Beyonce and Eastwood, Gerber explained, “I’m sitting there thinking, ‘I think I’m watching something historic about to happen,’ and then it didn’t. It’s just the movie business.”
Thanks to “timing,” Cooper stepped into the role after originally passing on it prior because “he felt he was actually a little young to do the movie.” But when it made its way back into his hands for a directorial opportunity, “he was happy to hire himself as the actor because he was a little older at [that] point and he felt like he could portray the character better.”

But as Gerber told The Hollywood Reporter, while Cooper didn’t have any directing credits under his belt before signing on, he is “no first-time director.”

He added: “I mean, to watch a 40-year-old guy who’s literally moving the cameras around while he’s acting — it was pretty amazing to watch. He is an extraordinary individual and is a brilliant filmmaker as well.”

Bayern Munich Is A Club At The Highest Level – James...