Popular TV host, Morayo Brown has jumped on social media to react after comedian, Woli Arole said intercourse before marriage is a sin. 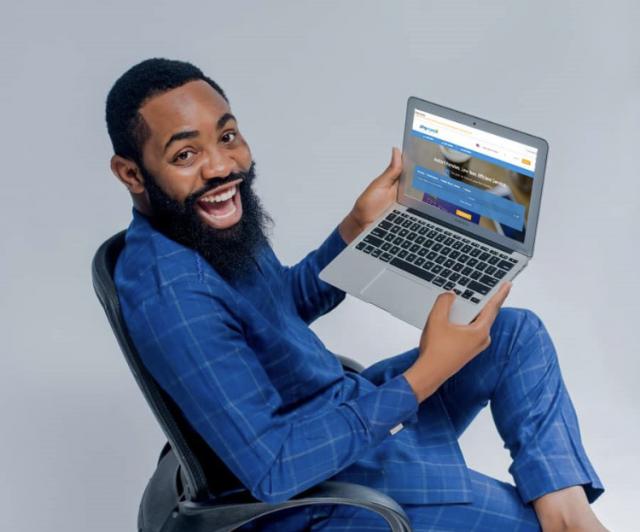 He had tweeted, “Intercourse before MARRIAGE is a SIN, even if you use CONDOM it’s still a SIN. God has told us to repent of every form of unrighteousness. Start the year with a fresh relationship with Jehovah!!!!.”

Reacting, Morayo wrote that even if she and her husband got married before having intercourse, it is not right to condemn people who choose to have intercourse before marriage.

Brown added that while she agrees with Arole about fornication, the funny man cannot tell her that he is a virgin.

Her words, “I agree with Arole about fornication. I did not have sex with my husband before we got married. We made a decision to wait but that does not make us better than those who didn’t. Many waited and still have horrible marriages.”

“We lie daily yet God forgives us. Let’s not use ‘having sex before marriage’ as the reference for judging people.

“If two adults decide to have sex before marriage, it’s completely their choice and a conversation they have with their maker. Lets stop judging that situation.

“Arole cannot tell me he is a virgin, abi is he?” 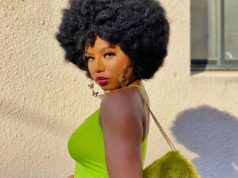 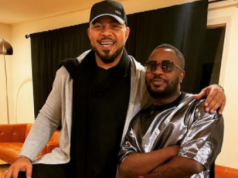 Nearly Half of Canadian IT Executives Surveyed Want the CEO Job,...