Worries as N796b investors’ losses in May extends into June

Insecurity in the country and other macroeconomic challenges, coupled with uncertainty in the global economy, may continue to take a toll on the Nigerian Exchange Limited (NGX), as investors, having lost N796 billion in May, might experience similar losses this month. 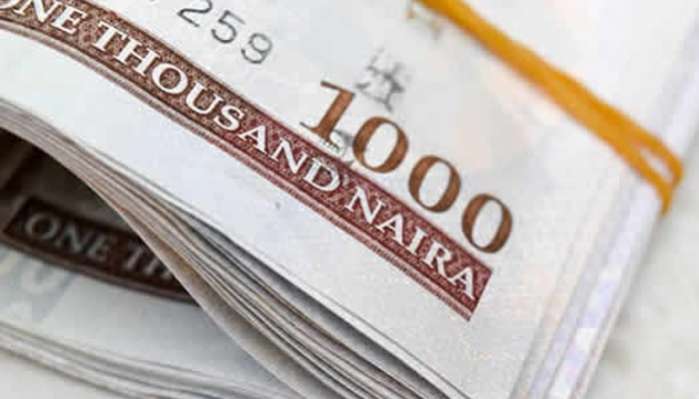 The depreciation in market capitalisation value is despite impressive earnings and dividend announcements from listed companies.

The outflow of capital has led to concerns about the impact on the economy, as operators predict the precarious state of the stock market could worsen if factors impeding the nation’s economic growth were not tackled soon.

Operators said that given the increasing level of insecurity, kidnapping, recurrent farmers-herders clashes, unemployment, weak naira and GDP growth, rising inflation and dwindling revenue, the government has to evolve new strategies to stop investment outflows. Additionally, the global and domestic economy has been grappling with the Coronavirus pandemic.

The seemingly improved performance and buying interest in financial services stocks, consumer and industrial goods of the NSE failed to push the market indices as sell-offs in large company shares dragged the key performance indices down.

Already, Pension Fund Administrators (PFAs) and other investment companies are pulling their funds from the stock market to the fixed income market to ensure guaranteed investment return and avoid erosion of capital.

Vice President, Highcap Securities, Imafidon Adonri said the decline in May 2021 is an indication that investors’ confidence in equities during the month.

“Equities’ rebound in April was propelled by impressive full-year results, which surpassed investors’ expectations. However, after that development, the interest rate started to rise in primary market for debt, which mopped financial assets away from equities.

“There was also no extraordinary price sensitive information to drive equities in May which the market had not already reacted to in April. The heightened state of insecurity in May also adversely affected investors’ confidence. “

He said June is not expected to be different from May because the second-quarter results will come in July, unless propelled by yet unknown price-sensitive developments.

“However, from the perspective of the economy, further growth of GDP and decline in Inflation can enhance investors confidence, enabling them to take on more risk. Current forecast favours the growth of equities this year due to improving fundamentals of the economy.”

Publicity Secretary of Independence Shareholders Association, Moses Igbrude said the downward trend in the stock market is a result of the current state of insecurity in Nigeria.

He said: “Investors prefer where their funds and investments are safe. There are other social and economic challenges that are affecting the market. The Federal Government should address these issues to reverse this ugly trend.”

At the re-opening of transactions for the month of June, the equities market closed on a downturn, occasioned by sell-pressure in most blue-chip stocks, causing the All-Share Index (ASI) to decline by 0.06 per cent.

However, at the closed of trading yesterday, the stock market appreciated by N33 billion. Market capitalisation increased by 0.16 per cent to N20.055 trillion from N20.022 trillion reported on Tuesday. The All Share Index also appreciated by 68.15 basis points to 38482.52 points from 38414.37 points traded the previous day.

APC Members Should Not Comment On Yari’s Corruption Investigation – APC