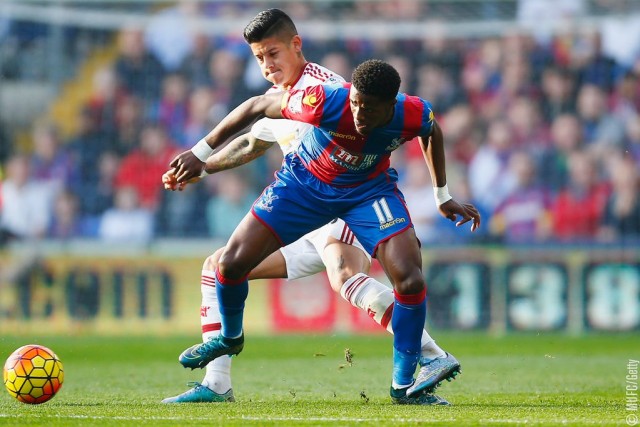 Crystal Palace are set for another battle to keep hold of Wilfried Zaha, club coach, Roy Hodgson has said.

Interested clubs will find it hard to pay the required sum for the Ivorian, but Hodgson is expecting bids to roll in.

According to him, it will be foolish of the club to relax when the transfer window opens because the player surely has admirers for his services.

He added that Zaha has the ability to play for any team, anywhere in the world because he is a game changer.

His words, “It’s an unknown isn’t it, how much money is going to be floating around in the next window,”

“I think we’d be very foolish to relax and start thinking there will be no bids for Wilf Zaha, no big-money interest in him, because he’s such a good player.

“He has the ability to play at any level, anywhere in the world, so who knows? If we find it easy to keep him because there aren’t big bids coming in, that would be fine.”

“But I certainly wouldn’t count on that because if I was at another club, I’d be looking to sign players of his quality.”

Mandela loomed large for US presidents

Citizens Must Love One Another – Udom Emmanuel