Zlatan Is Important Both On And Off The Pitch – Lindelof 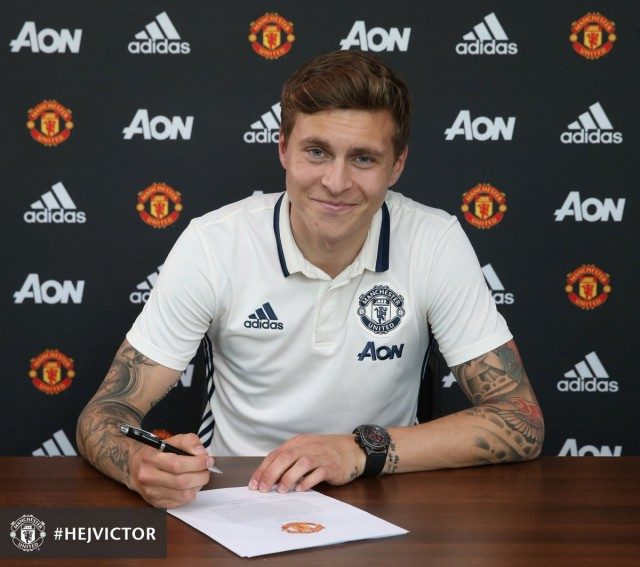 Victor Lindelof says he is happy with his start to life at Manchester United, despite failing to play a minute during the first three games of the Premier League season.

Lindelof, 23, was signed from Benfica for €35 million on a four-year contract but has been unable to get into the starting XI because Phil Jones and Eric Bailly, have shown excellent partnership in defense to secure United’s perfect start to the campaign.

“It’s been good,” Lindelof said when asked about his start at United. “The initial period is very important to get to know the club and everything around it, all the players, coaches and the system. So it’s been a very important time for me.

See also  Liverpool Is Lucky To Have Salah - Trent Alexander-Arnold

“We have good talks, he’s a very good coach and I think I will develop enormously under him. So it feels good.”

“I don’t know. I’ve just arrived at the club, I’ve been there for less than two months. So it’s a process. The last week of training went very well and I feel I’m getting into it more and more.”

“It’s great to have the chance to play with him again and very important for the club to get such a quality player,” he said. “That’s going to be great, he’s important both on and off the pitch.”

Entertaining tips and tricks: Do game day right this spring

Bielsa Is An Inspiration To The Football World – Klopp