Tunisia policemen get 7-year prison sentences for rape (via AFP)

Two Tunisian policemen were convicted late Monday of raping a young woman and sentenced to seven years in prison in a case that has captured international attention for the victim. Earlier in court the two policemen had denied the charge, instead accusing… 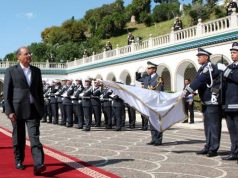 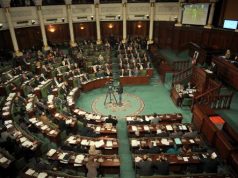 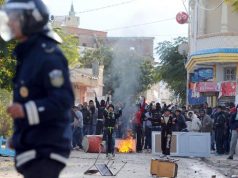 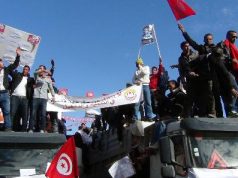 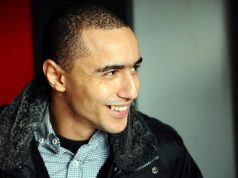 The Only Thing That Can Hold Nigeria Back Is Corruption –...