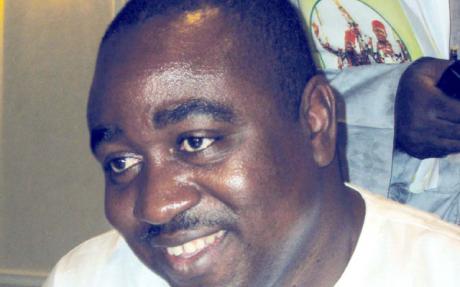 The Supreme Court on Monday dismissed an appeal brought by Steve Ugbah, the 2011 Benue gubernatorial candidate of the Action Congress of Nigeria, ACN (now APC) for abuse of process.

The court also ordered the plaintiff to pay N1 million each to the People’s Democratic Party, PDP, its candidate, Gabriel Suswam, and the Independent National Electoral Commission, INEC, as punitive costs.

Delivering judgment in the consolidated appeal, Justice Clara Ogunbiyi held that Mr. Ugbah’s application was an abuse of court process, a futile academic exercise, which was ‘frivolous and vexatious’.

“The application is, hereby, dismissed with N1 million as cost in favour of each set of respondents against the applicants.

“There shall also be punitive costs awarded against the applicant and it is assessed at N1 million in favour of each set of the respondents”, Mr. Ogunbiyi ordered.

The panel of seven justices of the apex court also held that it was evident that Section 285(6 and 7) of the constitution had been well pronounced by the court in an earlier judgment in the matter.

The apex court had in an earlier judgment on June 8, 2012, upheld the election of Suswam.

Justice Muntaka-Coomasie, who led a panel of five other justices of the court, had held that the ACN candidates’ suit was “incompetent”.

Not satisfied with that judgment, Mr. Ugbah, thereafter, filed an application asking the Supreme Court to set aside the earlier judgment.

It Is Fine To Not Like A Fellow Woman, But Don’t...