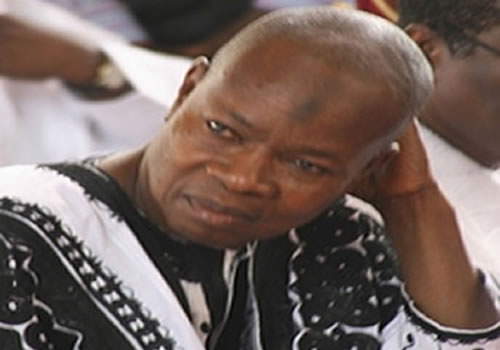 Former President Olusegun Obasanjo has described the death of the late Aare Musulumi of Yorubaland, Alhaji Azeez Arisekola-Alao as “evidently an incalculable loss to us all and the entire business community in Nigeria”.

Obasanjo made this remark on Thursday in a letter of condolence addressed to the Head of the Arisekola family in Ibadan and dated June 19, 2014, in which he described the deceased as “a devout Muslim who will be long remembered not only on account of his great love for others, but also for his total devotion to Almighty Allah”.

The former President said in the condolence message that the late Mr. Arisekola, had over the years, shown that his astute business acumen was matched only by sheer doggedness and determination to succeed in whatever ventures he undertook.

“It is thus not surprising that he had the way of indigenous participation in several areas of the economy. He was a man of many parts and a devout Muslim, who undoubtedly wielded a strong influence on the religious and social development of Muslim faithful throughout Yorubaland and beyond”, he stated.

“An employer of labour, a philanthropist who loved his community and humanity, Chief Arisekola’s selfless services to the country and exemplary leadership will be greatly missed by his community, Local Government Area, State and the nation”, the ex-president added.

DYP, an Innovative App That Scans a Yearbook Photo and Connects...

US Withheld Support From Jonathan Administration Over Mistrust Issues – Okorocha