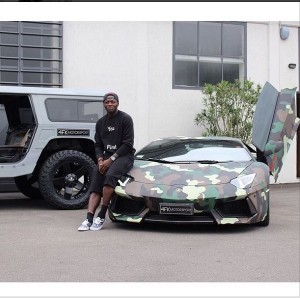 We all know that footballers are one of the richest set of athletes in the world today and they all seem to know exactly how to spend their millions.

Ghana’s Black Stars star, Sulley Muntari has a love affair with cars and loves to show them off.

The star who plies his trade in the Italian Seria A after spending years in England, is not just a footballer but also an entrepreneur who owns an Italy-based car pimping business called 4fkmotosport.

However, the uniqueness of his business model is that it is exclusive to footballers alone and it is obvious it would take nothing for the AC Milan player to pimp his cars to his taste.

See photos of his Lamborghini cars displayed with Black, White and another cast in colours of Military Camouflage below: – 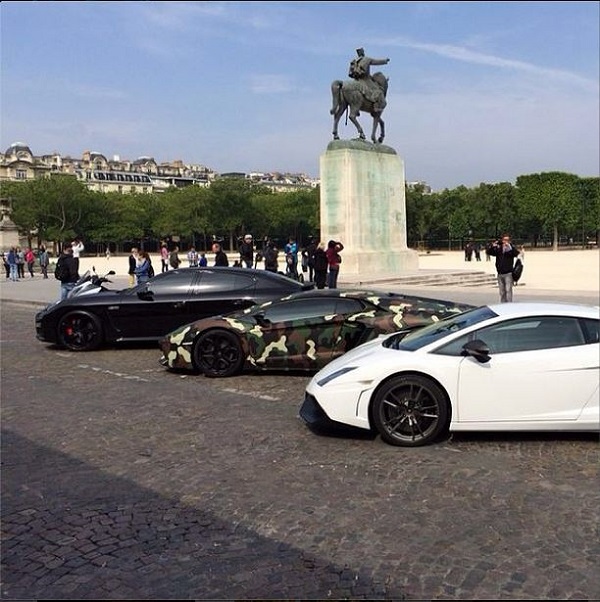 Lagosians Must Know That Their Freedom Lies In Their Own Hands...

Nigerian Army Must Focus On Securing Nigeria, Not Politics — Wike

Mothers Should Be Praised For Working In Homes And Offices -Obaseki