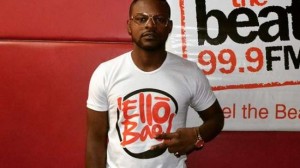 He’s currently one of my favorite entertainers in Nigeria. The funny singer has already diversified his business by doing something other than music.

The fast rising Nigerian rapper Falz is set to launch his own line of T-shirts in collaboration with Jay Osbie as he announced on Twitter this morning.

The designer Jay Osbie is actually the brains behind the collection, as he produced a special line of shirts for Falz.

Falz has joined the likes of rappers 2Shotz and Ruggedman who also have clothing lines that consist of urban cool T-shitts.

Falz whose real name is Folarin Falana is a lawyer by profession but decided to go into music.

His graphic shirts have names of his popular songs on them such as Marry me and Ello bae.

The high class rapper dropped his first album Whazzup Guy in June 2014 and has made a name for himself on Instagram with his hilarious ‘ello bae’ comedy skits that has doubled his followers and gained him popularity.

Falz signature look includes his gold frames with no lenses in them.

He is also styled by Fierce and Modish; Waje‘s stylist. 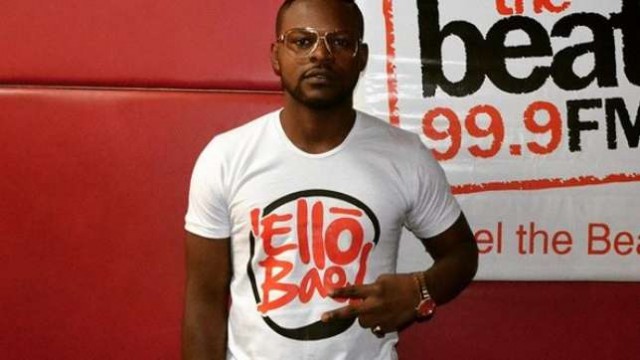 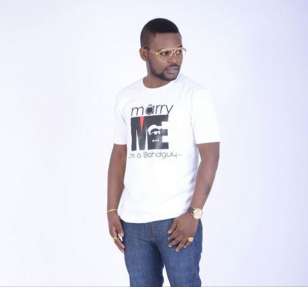 A Lot Of People Broke Their Necks For Me – Meek...