The InfoStride
Home Entertainment Fashion and Beauty Herve Leger Designer Says -” My Cloth Her Not For Lesbian Or...
Facebook
Twitter
Pinterest
WhatsApp
The boss of figure-hugging frock Herve Leger launched a bizarre attack on some of the women who buy his iconic bandage dresses. Patrick Couderc (right) has urged ‘voluptuous’ women and those with ‘very prominent hips and a very flat chest’ to steer clear of the creations.
And in a dangerously outspoken interview with The Mail on Sunday, he risked further offence by claiming that ‘committed lesbians’ would never want to wear such tight clothes anyway because they preferred to be ‘butch and leisurely’.
Mr Couderc, the UK managing director of the French fashion house, lamented that the skin-tight bandage dress – imitated countless times by cheaper High Street brands – had become a victim of its own success, with too many now seen on the wrong-shaped customers. 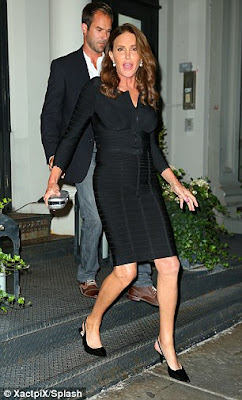 He went on to despair of older women who insisted on ‘displaying everything like you’re 23’ and women who wore underwear that was too small.

The brand’s iconic bandage dress – so-called because it is made from strips of stretchy fabric like bandages wound around the body – was pioneered in the 1980s and has since been worn by a host of celebrities from Elle Macpherson and Victoria Beckham to Rihanna and Kate Winslet. 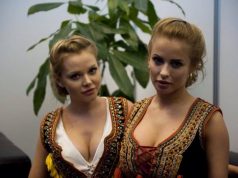 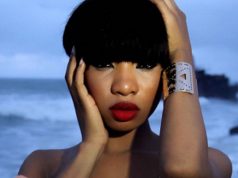 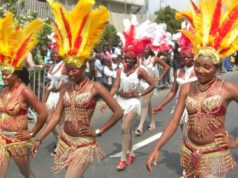 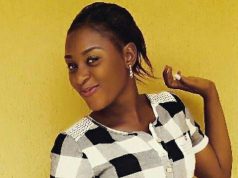 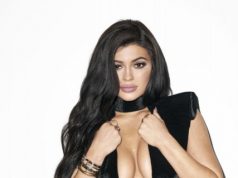 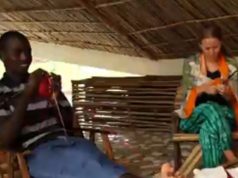