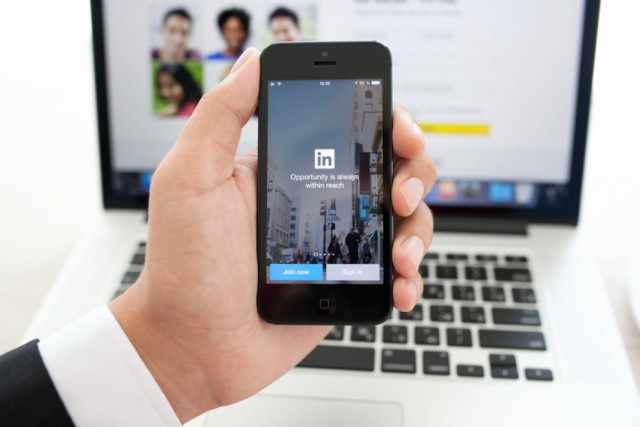 But where does LinkedIn lie in Microsoft’s circa 200 known acquisitions? It’s the company’s most valuable acquisition for sure, at more than three times as much as it paid for its previous biggest acquisition, Skype, back in 2011.

Here’s a quick look back at Microsoft’s 5 biggest acquisitions before today’s news emerged.

Microsoft acquired Skype for $8.5 billion in 2011, not an entirely unreasonable fee for a service that pretty much owned the consumer voice over internet protocol (VoIP) market.

Skype is still going strong, but it has many more competitors these days in the form of messaging apps with voice-calling features built in.

This wasn’t a full company acquisition, but Microsoft snapped up Nokia’s mobile phone unit for $7.2 billion in 2013.

The deal did not work out well, with a failure to shoehorn Windows Phone into the public’s consciousness leading to Microsoft announcing a major restructuring plan for its mobile business that effectively meant it was writing off the money it paid to acquire the business. Microsoft recently laid off more former Nokia staff and sold its feature-phone business for $350 million.

Online advertising company Aquantive was the subject of a $6.3 billion purchase by Microsoft in 2007.

At the time, there was seemingly a big land-grab for the new emerging ad-tech companies, but things didn’t work out too well in this case. Microsoft took a $6.2 billion writedown on the acquisition five years later.

Microsoft snapped up Minecraft maker Mojang for $2.5 billion in 2014.

It’s probably too early to say how this one will pan out, but Microsoft recently introduced a Minecraft education edition for schools, with plans in place to charge $5 per user per year. And Minecraft recently passed a notable milestone — 100 million copies sold across all platforms.

Diagramming software company Visio was bought by Microsoft for $1.5 billion in stock in 2000.

More than 15 years later, the product is still going strong as Microsoft Visio, one of the company’s Office application tools.

What Is Wrong With At Manchester United Old Trafford?

Tinubu Remains A Leader To Be Reckoned With – Chief Pius...