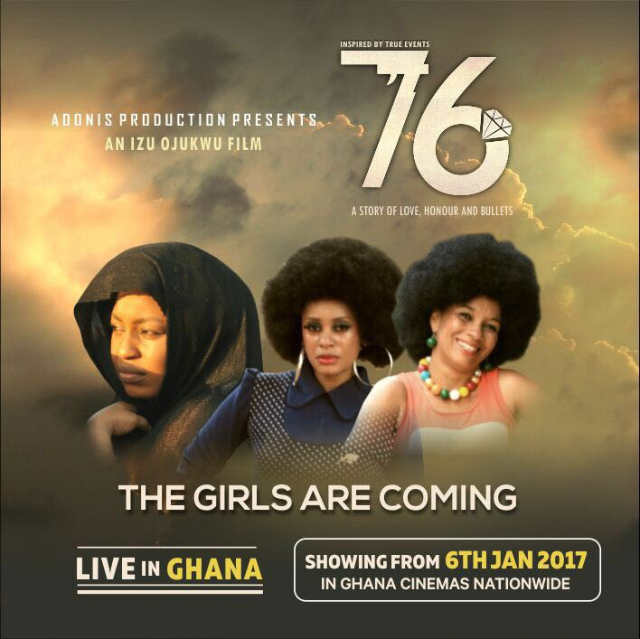 In what is being described as long over due, the cast and crew of the award winning 76 are heading to Ghana to engage their fans and cinema goers in what will also be the country’s Presidential inauguration weekend where Mahama will be handing over to a new President – Nana Addo.

While there; they will be visiting all of the cinemas in Accra, touring the media houses and interacting with the locals. Ramsey Nouah and Daniel K Daniel amongst other cast are already in Accra, to make this event a memorable one for Africa. You may recall that 76 is the first Nollywood film to do both Toronto & London Film Festivals, sign a multi million dollar Hollywood deal in eight figures and get a record 14 AMVCA nominations all in the same year. 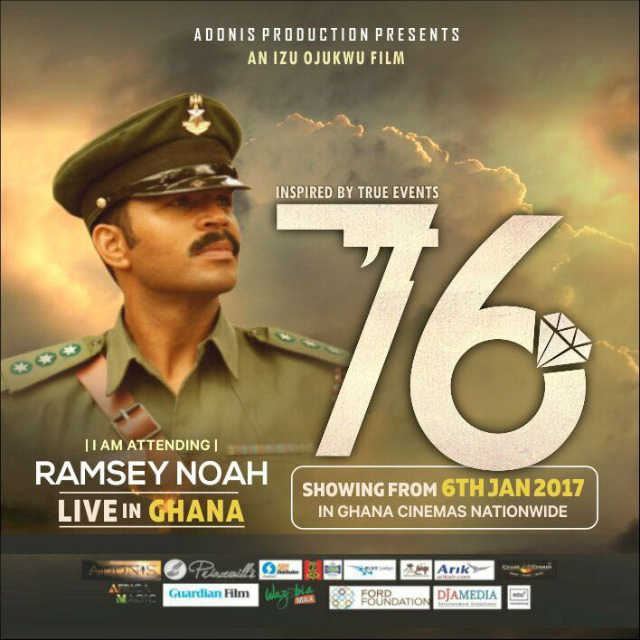 The movie also shocked Nigerian box office with never before witnessed figures for a film that is not comedy, proving that you can satisfy Nollywood, Hollywood, win awards and make money at the same time. A thing that was never thought possible for Nigerian film. The Executive Producers of 76, Prince Tonye Princewill and Adonijah Owiriwa are also expected to put pen to paper on their next project which will include a series of other productions that feature another epic on Boko Haram. 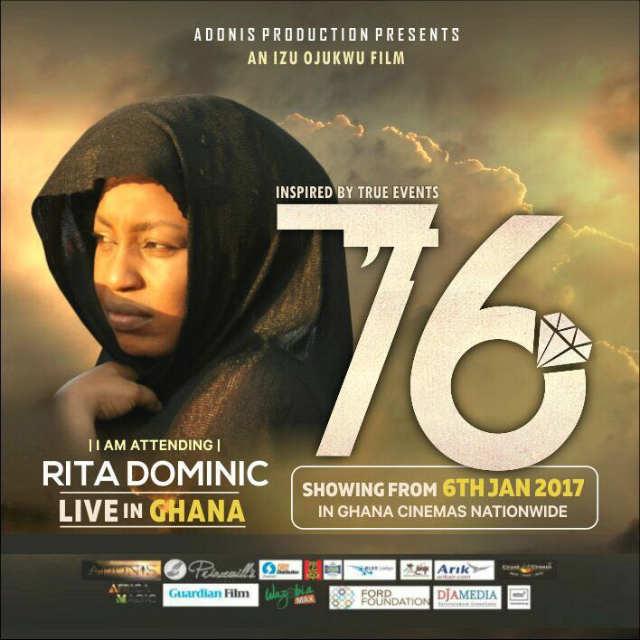 While one team heads to Ghana. Another team led by Director Izu Ojukwu heads to Palm Springs, California to attend the Palm Springs International Film Festival, another first. It appears 76 is showing the world to do themselves a favour and look at Nollywood. You can still see 76 in cinemas all around Nigeria. It opens in Ghana, today, Friday January 6th. 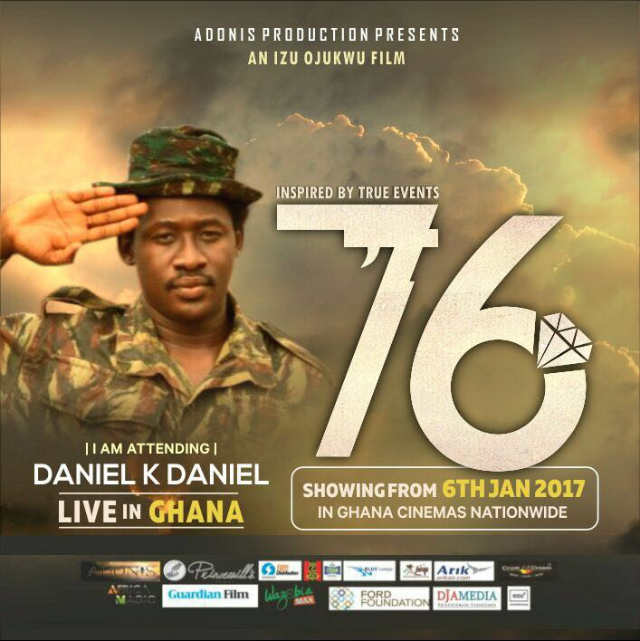 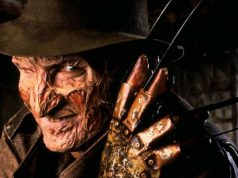 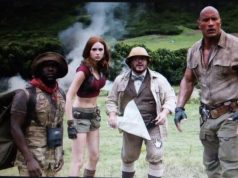 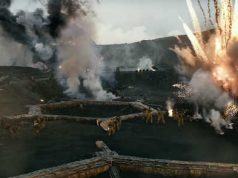 I Am Not Worried About My Bayern Exit – Robben

Wisper Sets Its Journey to Become the Next Go-to Ephemeral Social...

Police Explain Why It Raided Home Of Patience Jonathan