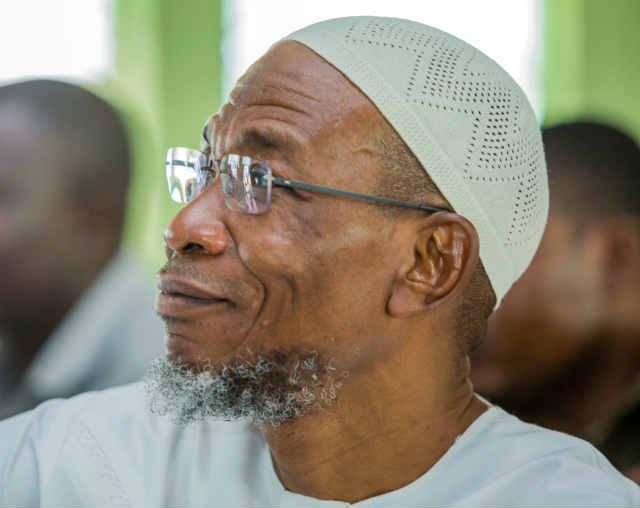 Rauf Aregbesola led administration in Osun State has announced the receipt of the second trance of the Paris Club Refund.

This was made known in a statement by Semiu Okanlawon, the Director, Bureau of Communication & Strategy, Office of the Governor.

The statement read: “We have received N6.314bn Second Tranche of Paris Club Refunds The Government of Osun wishes to announce that it has received the second tranche of the Paris Club refunds.”

Okanlawon also said the tranche was paid directly into the state coffers of the Osun State government on Monday, July 17, 2017.

In line with our government’s promise to utilize the resources of this state in the best interest of our people, we hereby restate our commitment to this promise as we begin shortly transparent deployment on our commitments to the concerned stakeholders.”