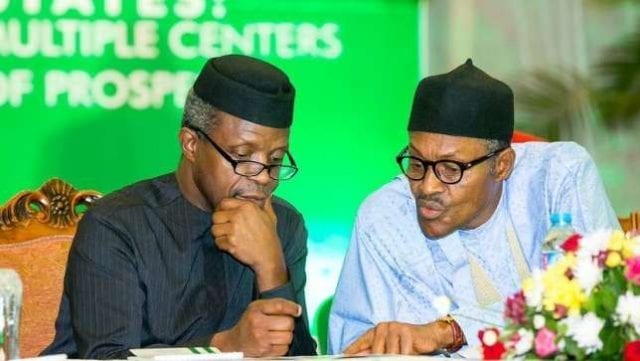 Sule Lamido has said that the Buhari led administration is full of deception.

The former Governor said ”During the campaigns, APC invented lies about PDP; calling us thieves, rogues, evil and all sort of names. Now that they are in government, they failed to metamorphose from a political party seeking election to a party in government where the culture is different.

‘’Also, because they do not have that sense of being a government in power, they keep repeating the same thing they were saying while they were in the opposition. I am a Nigerian citizen by right and not by the political party that I belong to, therefore, the government of Nigeria is my government. Unfortunately, by the apparatus and culture of the APC, they have so demonized Nigerians such that if you speak, you are mocked. For the first time in this country, we have a government mocking its own citizens. When you complain, you will be called a wailing wailer. If people are wailing because of what they feel is wrong, what a responsible government should do is to find out why they are wailing.

“Today, the culture of lies has become an art of governance. When Buhari was in London for treatment, Lai Mohammed and other aides kept telling Nigerians that he was perfectly healthy but when he returned, the President himself told Nigerians that he had not been that sick before in his life, but his aides were saying another thing.

“It is very sad. Buhari is Nigeria’s president. When Yar’Adua was ill, the opposition wanted to know everything about him. They accused the then government of hiding the true state of Yar’Adua’s health. Now that they are in government, they are playing a worse role than Yar’Adua’s government played.’’ 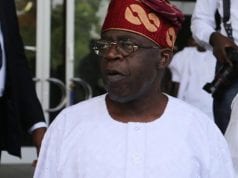 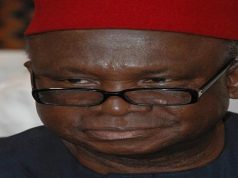 Vardy To Play Only If He Is Fully Fit – Leicester...