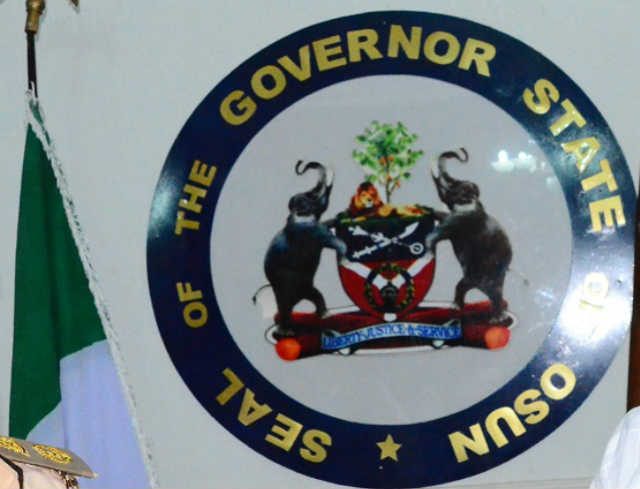 Oshiomhole said that the party did not offer Senator Iyiola Omisore any financial inducement to gain his support during the supplement election conducted on Thursday, September 27.

New Osun State Governor-elect, Gboyega Oyetola, has thanked the people of the state for granting him victory in the state’s recently-concluded governorship election.

This was because the victory margin of 353 votes of first-placed candidate, Senator Ademola Adeleke (254,698 votes) of the People’s Democratic Party (PDP), over second-placed Oyetola (254,345 votes) was less than the 3498 votes cancelled in seven polling units.