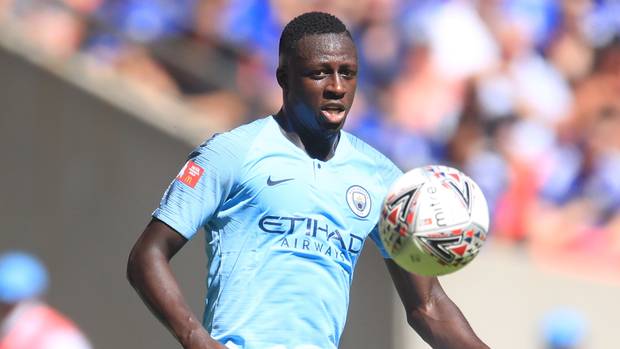 On the painful exit to Tottenham, the left-back said City must not focus on it too much and move on as soon as possible.

His words, “We don’t have time to think about this because we play Tottenham again on Saturday.

“It isn’t easy, but we must focus on the Premier League and the FA Cup.

“We gave everything we could but we cannot complain about the VAR – those are the rules and we have to respect them.

“Our fans were fatalistic but it wan’t to be and we move on.”

See This Annie Idibia’s Epic Throwback Photo Of Herself And Family...