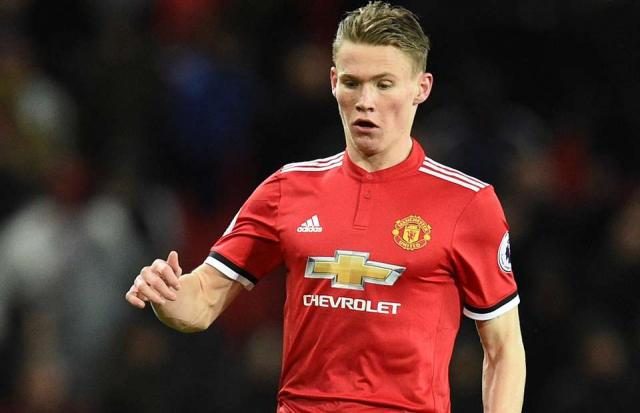 A first-half Luke Shaw own goal was the decider on the night, as the left-back glanced Luis Suarez’s header past David de Gea.

United currently face a must win challenge at Camp Nou to keep their hopes alive following their 1-0 defeat in the quarter-final opener.

Smalling said, “The whole team, we nullified them,”

“I think there was only one other save for David de Gea. We knew we had to bring that intensity that they’re not used to.”

Scott McTominay, who had a very good game also accused Man United of showing Barcelona too much respect as he reminded the Spanish giants that the tie was far from over.

His words, “In the first 10, 15 minutes we showed them far too much respect in terms of how we set about to go and press,”

“After that we adapted really well and started to take control of the game and did really well, obviously looked the better side. Unfortunately, we didn’t get a goal when were on top.

“We’re Manchester United, you can never write us off. They’ve top class players, but so have we and we’re going to showcase that in the second leg at Camp Nou.”

I Don’t Plan To Anoint Anyone As My Successor – Samuel...

Hear What Mother Of Teenage Boy Who Killed Virgin For Ritual...

I Am Very Happy To Join Atletico Madrid – Morata