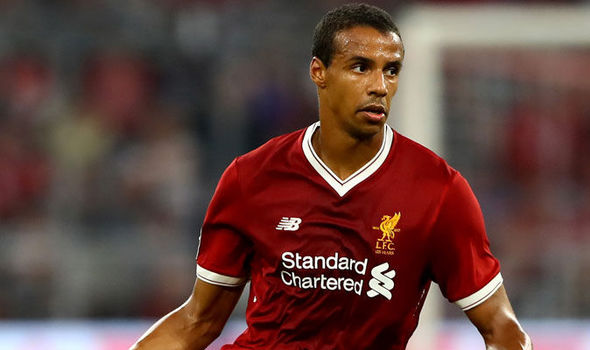 Liverpool defender Joel Matip is sure his team can beat Tottenham to the UCL title.

The Reds got to the June 1 final in Madrid after coming from three goals down to defeat Barcelona in the semi-finals, while Spurs knocked out Dutch dark horses Ajax on away goals.

Matip thinks Liverpool can round off an incredible reason by being European champions.

He said, “It was a great season and we can finish it. It’s the biggest game during this season and we will do everything for this.

“It will be a completely different game, but we know we can beat them and we are looking forward.”

On his personal form, “At the beginning of the season I was struggling with injuries and other lads did very well, so there was no reason to change.

“But in the second half I could play and could improve. I feel good.

“You are waiting for this. And then if you can use it, it’s not a bad feeling – it’s not the worst feeling.”

I Must Sleep With Ronaldo, Wizkid Before I Retire – New...