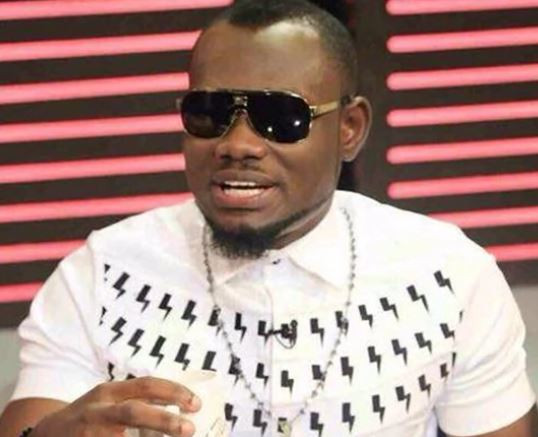 Ghollywood actor, Prince David Osei has spoken up about how he reacts to actresses with bad breath on set.

He revealed that his health is at risk because of some movie roles and he has once declined to kiss an actress because of her bad breath.

His words, “We are doing a creative work so you can’t be smelling and get close to me, your mouth can not be smelling, for me I’ll say it. I’ll call the director aside and tell him I have a bleeding gum, no I can’t do it, it’s my health.”

“I did it to some girl, her mouth like manhole, it was smelling so bad. On that instance, I called the director and told him I have a bleeding gum so I can’t do it.”

Buhari Can’t Continue To Apologize For Everything – Fayose