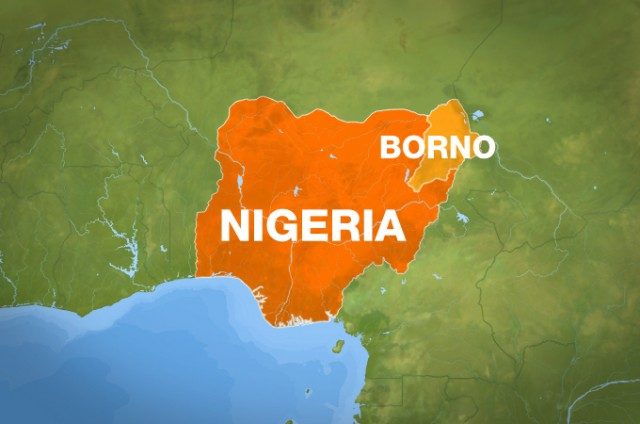 Gov. Babagana Zulum of Borno State has reminded everyone about his commitment to supporting security agencies to safeguard lives and property in the state.

Babagana disclosed this yesterday when he visited Gajiram, headquarters of Nganzai local government area of the state, to console the people over the killing of 60 villagers by Boko Haram insurgents.

His words, “Two weeks ago, Boko Haram insurgents attacked Badu village but the attack was repelled by the villagers and members of the vigilante group.

“The villagers resisted the attack, killed 11 insurgents and recovered 10 AK-47 rifles in the encounter.

“On Saturday at about 11:40 am, the insurgents came on a reprisal mission, attacking mourners at a graveyard in the area, killing over 60 persons and injuring 11 others.”

He said his government will not stop in their effort to bring back the peace the people want.

Obsolete Nigerian Laws Must Be Reformed As Soon As Possible –...

Lord Of Ajasa: “Today Musicians Do Not Deserve The Endorsements They...

Mama H.I.D Awolowo Is A Colossus Of Her Time – APC