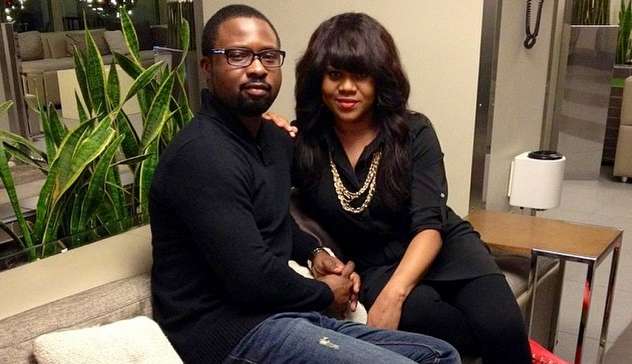 Nollywood actress, Stella Damasus has penned a beautiful note to celebrate her man, Daniel Ademinokan on his birthday.

Praising God for letting her meet a man like Daniel, Stella Damasus had only nice things to say about her beau and fans are pleased with their blossoming relationship.

“You are a special and rare being. No matter how many times we argue, I never forget how special you are to me. You deserve the best in life because you have been a blessing to all of us. May God continue to bless you. May he cause his face to shine upon you. May he grant you Peace and joy. May he bless the work of your hands, give you wisdom, vision and the strength you need for each day. Happy birthday my love.”

Stella Damasus was born in Benin City, Edo State in Nigeria. She has four sisters. She grew up in Benin City where she completed most of her primary education. At the age of 13, Stella moved to Asaba in Delta State with her family where she finished her secondary school education.

Damasus married her first husband, Jaiye Aboderin, at 21 in 1999. The couple had two daughters before Jaiye died suddenly in 2005. Damasus remarried in 2007, this time to Emeka Nzeribe. The marriage lasted for seven months before a mutual agreement to divorce. In 2011, she became associated with multiple award-winning Nollywood producer & director Daniel Ademinokan; the couple have been together ever since. Their relationship sparked a lot of controversy all over Nigeria and Africa because both parties never publicly admitted to be dating, engaged or even married until 2014.

Leave Buhari Out Of The DSS Raid – APC