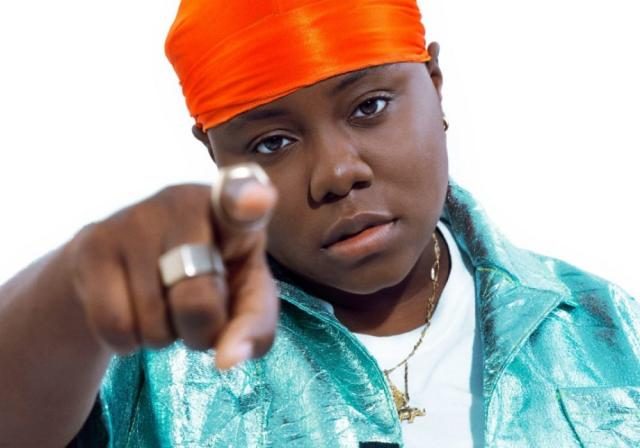 This will be Teni‘s first major project.

There are no features on the EP.

Teniola Apata, better known as Teni, is a Nigerian singer, songwriter and entertainer.

Teni is the younger sister of Nigerian singer Niniola. She attended Apata Memorial High School and has a degree in business administration from American InterContinental University.

Teni released her debut single “Amen” while signed to Shizzi’s Magic Fingers Records. She left the record label and signed with Dr. Dolor Entertainment in 2017. Teni started gaining prominence after releasing the single “Fargin” in September 2017. She made her breakthrough after releasing the hit singles “Askamaya“, “Case” and “Uyo Meyo“. “Askamaya” was ranked 15th on MTV Base’s year-end list of the Top 20 Hottest Naija Tracks of 2018.

Teni won Rookie of the Year at the 2018 Headies Awards, and Most Promising Act to Watch at the 2018 Nigeria Entertainment Awards. She also won Best New Artist at the 2018 Soundcity MVP Awards Festival. NotJustOk ranked her eighth on their list of the 10 Hottest Artists In Nigeria. She was listed among the “Six Nigerian breakout stars, viral sensations of 2018” by Premium Times newspaper.

Can LVG Give Manchester United Back Their Fear factor?

Canada squad brings back 11 to defend Olympic gold in Sochi