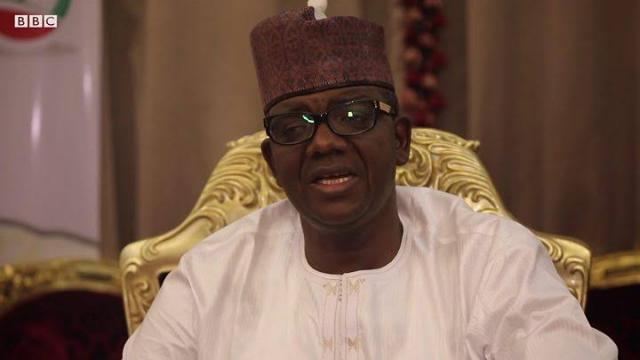 Zamfara State governor, Bello Matawalle has come out to say that he has wrapped up plans to revive 5 abandoned ginneries in the state.

Gov Bello revealed this yesterday when officials of the State Chamber of Commerce, Industries, Mines and Agriculture paid him a courtesy visit at the Government House, Gusau.

He also talked about the contractual agreement between him and the Afreximbank which involves a one billion dollar investment in Zamfara.

His words, “One of our plans, which has already began, is the contractual agreement between us and the Afreximbank where a total of one billion dollars will be invested in the state.

“Already, the process for building a five star hotel in the state has commenced under this arrangement.”

“Trade fair is a major avenue through which the world will come to know our industrial, mineral and commercial worth.”

Do you believe this?

Bello Muhammad Matawalle (born in 1969) is the current Governor of Zamfara State, Nigeria. He contested under the platform of the Peoples Democratic Party (PDP).

Matawalle’s first shot in politics was in 1998 when he ran for a house of assembly seat and won after he left the Federal Ministry of Water Resources, Abuja, joining the defunct United Nigeria Congress Party (UNCP).

Dr. Matawalle is married to four wives and has sired children.

Our First Half Was Perfect Against Basel – Mourinho