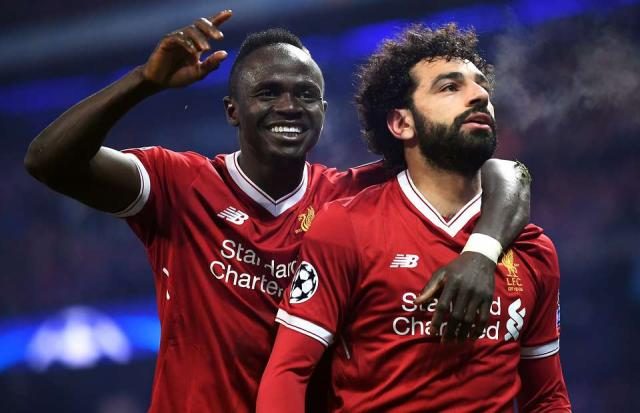 Liverpool still have more gears to go through this season, according to Danny Murphy.

Danny believes the Reds can emulate Arsenal’s Invincibles and go unbeaten throughout the season.

He said they are now the team to chase and they will even get better.

His words, “Liverpool haven’t hit the heights of last season and they’ve got a bit lucky with some of their results.

“But they’re still winning every game, which is incredible, and it shows how far they have come with this hunger to win games and stay in games.

“If Liverpool get better, woah.

“At the moment, their energy, the quality, the balance, the defensive stability, the pace, the quality in the final third with the two full-backs who every time they go forward look dangerous…

“And Sadio Mane has been the best player in the Premier League this season, for me.

“They could go the whole season [unbeaten], although I don’t think they will because you need a bit of luck to do it.

“Liverpool can even play with a little bit of freedom now with that cushion, whereas City know every time they go on the pitch now they have to be on it, because if they lost another and the gap gets to 12 points, all of a sudden it would look impossible.”

“Is the title over? From what I saw, Man City are more than capable [of catching Liverpool].

“They did fight back, they didn’t give it up and they’ve still played with quality.

“They’re more than capable of going on a 10 or 15-game run of winning every game. At the moment it’s not over.

“Some City fans are disgruntled but there were a lot of positives from that performance, the simple fact is defensively they are very vulnerable, but they did come up against one of the best front threes we’ve ever seen.

“Are Leicester and Chelsea in the race? I don’t think they’re going to compete with Liverpool and City for the title, Liverpool have already beaten Chelsea and Leicester, but I think they could cause some upsets on the way.”

I Am Building A Team For The Future – Imama Amapakabo

I Want To Be United States Head Coach – David Moyes