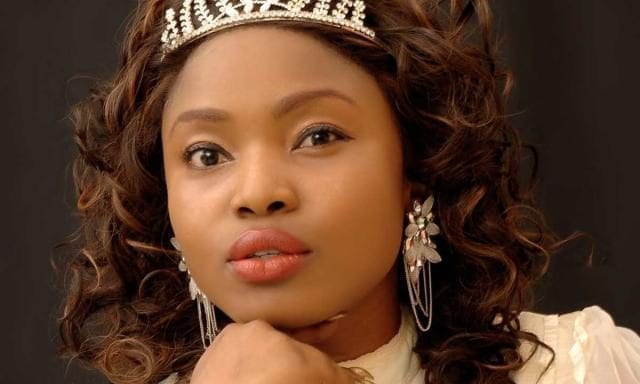 Nollywood actress, Halima Abubakar has said her dad used to check regularly to confirm that she was still a virgin when she was a young girl.

She revealed this on Instagram yesterday as she reacted to T.I’s statement on checking his daughter’s virginity status regularly.

According to the movie star, it is not a bad thing for a father to do such.

Her words, “BUT HE IS JUST A FATHER TRYING TO PROTECT HIS STUBBORN DAUGHTER#letstalkreality#halimatalks#parentsareparents#whatsyourexperiencelike#parenting101#shouldyoutakeyoudaughterforhymetest#wonderingaround#hygineproject.”

Abubakar was born in Kano but is a descent of Kogi. She attended Ideal primary school in Kano then studied Sociology at Bayero University, Kano. In October 2018, Abubakar revealed that she was still a virgin.

She began acting in 2001 when she played a minor role in Rejected. Her first lead role was in Gangster Paradise. She is also the CEO of a Modehouse Entertainment, a music label and entertainment management company.

The Best Residential VoIP Providers of the Year, Rated by VoipMechanic.com