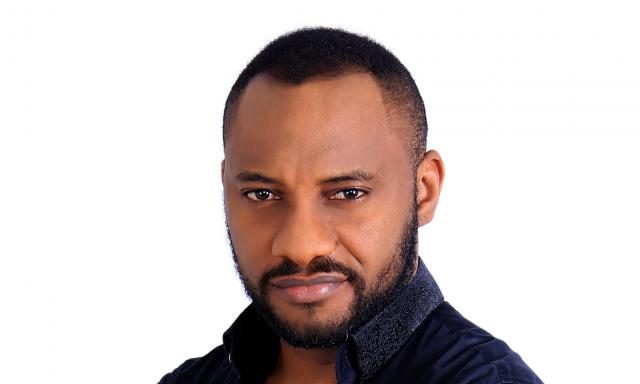 The Nollywood actor simply said he does not believe in praying for his enemies and will always wish them what they wish him.

His words, “I don’t believe in praying for my enemies and wishing them well. You can’t be planning evil for me and I’ll be busy praying for you. Lie lie!! I wish you what you wish me. Simple. And every day I’ll be firing psalm 35 and psalm 109 on your head.”

The Radio presenter responded by saying he shared an Anti-Christ post and he was directly contradicting Jesus Christ.

His words, “This is an ANTI-CHRIST post; directly contradicting Christ, undermining the finished work on the cross, while showcasing to the world that you do NOT UNDERSTAND what Christianity is all about. How can you explain the verse below, from the mouth of the Savior himself?”

Who is wrong here?

Ifedayo Olarinde (born 6 May 1976), popularly known as Freeze or Daddy Freeze, is a Nigerian radio and television presenter, compere and social activist.

Freeze was born in Cluj-Napoca, Romania to a Nigerian father and a Romanian mother. Freeze spent most of his growing years in Ibadan, Oyo State, where he attended the prestigious International School. He also earned a degree in sociology from the University of Ibadan.

Freeze started his radio career in 1996 with the Broadcasting Corporation of Oyo State (BCOS), Ibadan and joined Cool FM in 2001 working in radio presenting, television and general entertainment. He is a senior broadcaster at Cool FM Lagos.

He is also an event compère. He hosted a string of music concerts, comedy shows and Nollywood premieres in Nigeria, Ghana and the United Kingdom.

Okon Lagos Should Stick To His Dumb Movie Roles – Elsie...

My Wife Stood By Me When I Had Nothing – E-Money

Stella Oduah Was Never A Part Of APGA – Arinze Awogu