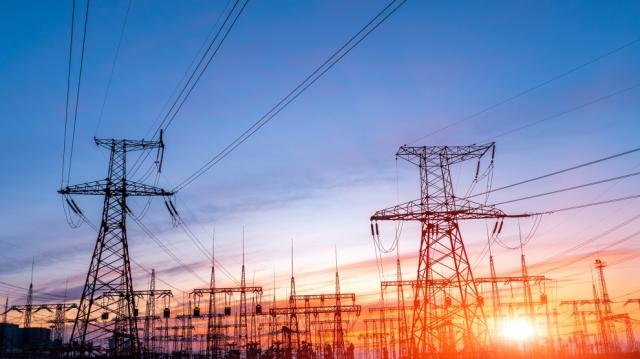 Managing Director of the Transmission Company of Nigeria, TCN, Mr. Usman Mohammed, has said Nigeria is presently the cheapest nation for the generation of electricity in West Africa.

Speaking to newsmen in Abuja, Mr. Usman revealed that electricity is presently produced at 10.9 cents per Kilowatt Hour, KwH, in Nigeria.

According to him, Nigeria enjoys a clear comparative advantage over other nations in the region.

His words, “In West Africa, we have significant comparative advantage as a nation for generation of electricity. You can use solar for generating of electricity, but at night, there would be no sun to power the solar panel. One might decide to use it with the acquisition of big batteries; that would make the cost not sustainable.

“When you talk about generation by hydro or by gas, Nigeria remains the cheapest power generation centre in West Africa. What does that mean, we can sell electricity like we are selling tomato, which is on the basis of willing buyer, willing seller.

“The whole generation in Nigeria, that we are complaining about, is 10.9 cents per KWH, which is far cheaper than most of those countries. It means that we can generate electricity among generation companies, create employment for our people and foreign exchange, because this money is coming in dollars; and we create an electricity market that is sustainable and that would actually help the growth of our GDP and the economy.”

“It is not because I am the Chairman of the West African Power Pool, WAPP, I would allow international customers to be cheating Nigeria. First of all, when I took over as the managing director of the TCN, both Benin and Togo owe Nigeria more than $100 million.

“Today, that have paid a substantial amount from it and the outstanding is currently $7 million. That is what is remaining. Niger owes less than $2 million. We are not leaving them; we disconnect them the way we disconnect local customers.

“Electricity is not charity. We cannot allow people to consume electricity and leave us like that; they pay. We are also determined that they complete the payment. In fact, as at now, we have restricted their supply to only their contractual debts and we are insisting that they pay all their outstanding before we reconnect them.

“Selling of electricity across the border is not charity, neither is it that we want to support those countries in form of aid; it is business. Nigerians can earn millions of dollars from the sale of electricity, just as they are selling it across nations; not only Nigeria.

Intertain Debentures and Warrants to Commence Trading on July 16, 2014