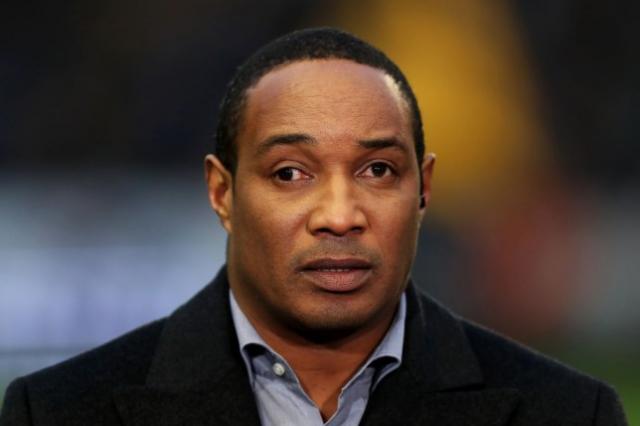 The Premier League’s quality is overrated, according to Paul Ince, because Liverpool is not as good as its current league position.

Ince believes the league might be successful, but he does not think the quality of football is that great.

According to him, Liverpool might have an amazing team right now but the fact that they are 30 points ahead of Manchester United halfway through the season shows that their opponents are just so weak this season.

He added that the quality of the Premier League in the mid-90s is better than what we see these days.

His words, “While the Premier League is the most successful football brand in the world, I honestly feel the quality of the league is overrated. It is not as great as people think.

“What Liverpool have done over the last two or three years has been fantastic, but the fact that they are 30 points ahead of Manchester United halfway through the season highlights my point that Liverpool’s opposition are weak right now.

“I look at Liverpool and they are a proper team, the same with Manchester City, but the rest are so inconsistent and we are all getting sucked in by the idea that this is a great league that has loads of top teams in it.

“I did the Wolves v Man United FA Cup game a few weeks back and at the end of it, the stats come out and United didn’t have a shot on target. This is Man United. What’s going on?

“So while I don’t want to take anything away from Liverpool or Man City, they have had it too easy this year. They have an end product and that is why they are so far ahead of the rest, but I honestly feel the United team I was a part of in 1994 would have given both of them a game.

“The depth of quality of the Premier League in the mid-90s was probably better than it is now, despite all the money coming into English football over the last few years. How many great players do we see in English football outside of Liverpool and Man City? Not too many, in my view.”

Kanu Nwankwo’s Brother Is Not A Peaceful Man – Amara

Mandela’s funeral to include at least 53 world leaders

PMB Has No Preferred Candidate For Ondo Elections – SGF

Fasting And Prayer Will Not Improve The Economy – Yemi Osinbajo