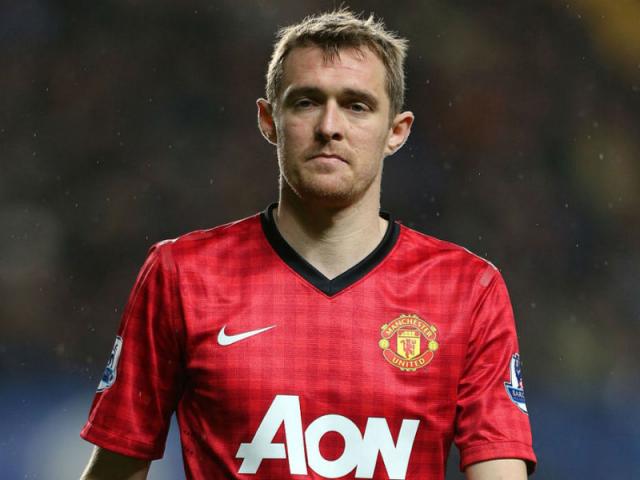 The atmosphere at Manchester United is now toxic, and several youngsters at the club are currently sinking in the storm, according to Darren Fletcher.

Yesterday’s 2-0 home defeat vs Burnley increased the pressure on the manager’s shoulders as questions arose on if he has what it takes to change things for the better.

United fans have often directed their anger at the “incompetent” board, but the players on the pitch have not been spared to.

Speaking on this recently, Fletcher the young players no longer have the support needed at the club and things are becoming harder for them.

His words, “The scenes in the stadium weren’t good,”

“The chanting, the atmosphere really turned toxic for the first time.”

“At the minute you can see with every setback these youngsters are just sinking.

“The scrutiny and the pressure that these kids are under – it was difficult for me coming into the team and I was surrounded by world-class players left, right and centre.

“These lads don’t have that support network around them and they are really finding it difficult.

“It might make a few of them, but at the same time it will probably break a few of them as well, which is really disappointing.”