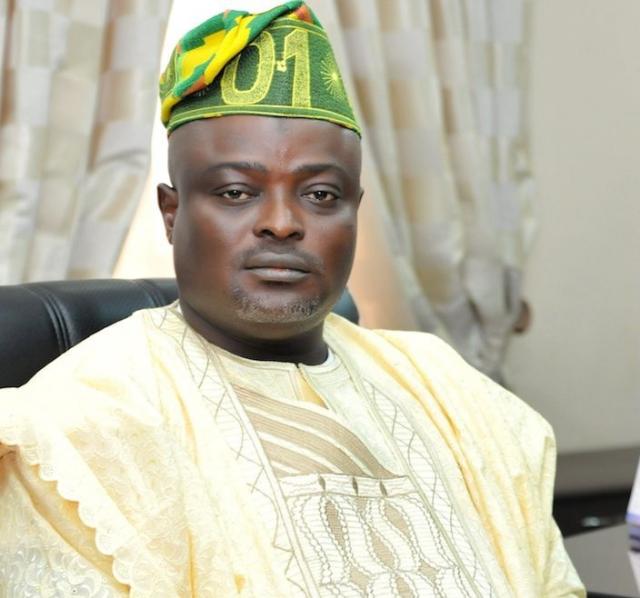 The Speaker, Lagos State House of Assembly, Mr. Mudashiru Obasa has said the restriction and ban placed on okadas and tricycles in major highways was a decision that had to be made for the safety of Lagosians.

Mudashiru revealed this at a meeting he held with the Associations of Motorcycles and Tricycles Operators in Agege Local Government and Orile-Agege Local Council Development Area (LCDA) in Lagos.

He hailed the associations for being patient and law-abiding since the ban was announced and revealed that the restriction was not to block their means of feeding but to save the lives of residents in the state.

He added that Gov. Babajide Sanwo-Olu does not hate okada riders and tricycles operators and he only took this step for the people.

His words, “We are aware of the violence that trailed the restriction of your activities in some parts of the state.

“I want to commend you for staying calm and law abiding here in Agege.

“Gov. Babajide Sanwo-Olu has no hatred for motorcycles and tricycles operators, but there is the need to protect the citizens.

“I want to implore your associations to identify some of the problems hindering your operations, identify alternative routes, map out those that are not motorable and tell us.

“In this way, the local government will come in to assist.

“This is not going to be our last meeting, because in our next meeting, I will invite the Police Area Commanders and the Divisional Police Officers (DPO) in this local government and the Commissioner of Police.

“I will also invite the State Commissioner for Transport to find a lasting solution to the issues of indiscriminate arrests in areas where the restriction is not applicable.”

ALL The Exciting Photos From The AY Live Show

Bailout For States: Buhari Has Demonstrated That He’s Father Of All...