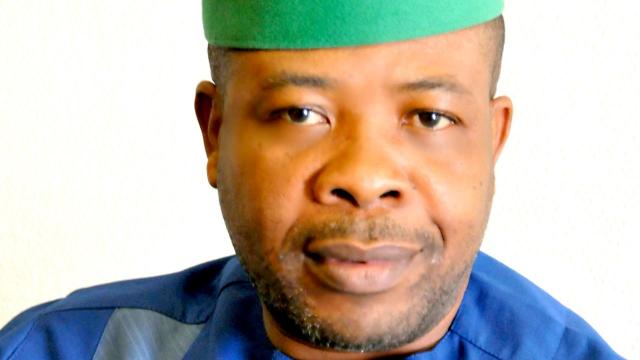 A Supreme Court Justice, Chima Nweze has come out to say that the Supreme Court should review its January 14, 2020 ruling that chased Imo governorship candidate of the Peoples Democratic Party, Emeka Ihedioha out of office.

Chima Nweze believes the Supreme Court is permitted by law to overrule itself.

According to him, Hope Uzodinma misled the top court with the presented election results of the 388 polling units without indicating the votes polled by opposition parties.

He added that the presented results will only be considered real if it indicates the number of accredited voters in the claimed polling units alongside the votes garnered by opposition parties.

His words, “The reasoning in the judgment will sooner or later haunt our electoral jurisprudence,”

“My argument is an appeal to the brooding spirit of the law.”

A seven-man panel of the Supreme Court on Tuesday decided on the application by Ihedioha’s lawyer, Chief Kanu Agabi (SAN) that the Court should review its judgment.

The panel led by the Chief Justice of Nigeria (CJN), Justice Tanko Muhammad voted six-to-one, with the majority agreeing to dismiss the application.

Ronaldo Does Not Deny The Existence Of The Mutual Agreement With...

The Best Miles Credit Cards of 2014, Announced by CreditCardChaser.com