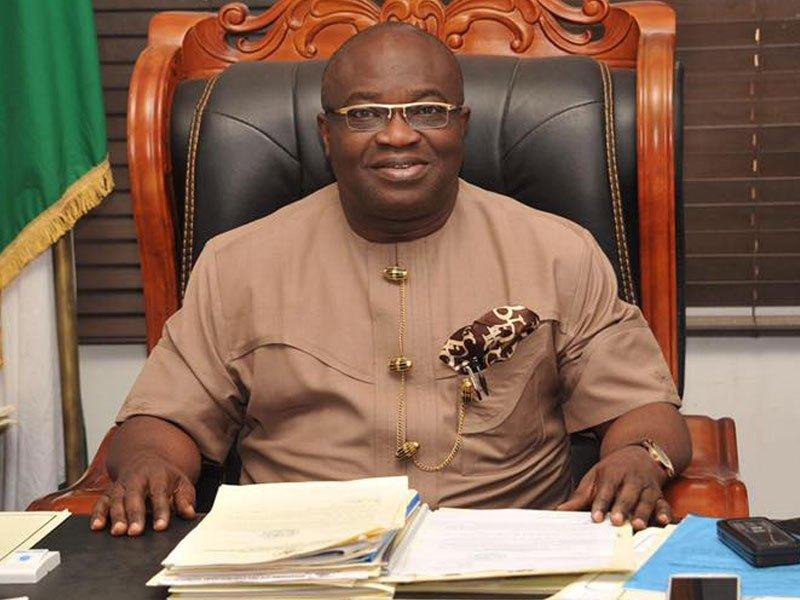 Abia state government has come out to say that it is yet to receive any support from the federal government to combat the coronavirus.

In a recent statement shared by the Commissioner for Information, Chief John Okiyi Kalu, the state revealed that not one grain of rice or any other foodstuff has been received by Abia or the Federal Government thus far.

According to him, Abia has been getting the rice and other foodstuff distributed to the needy via the churches and the FG has not supported in any way.

He added that FG is not also responsible for the construction of the Isolation centre at Ogbor Hill since the project is still 100% funded by the state government.

His words, “Our state has also not received any money from the social investment fund. All the palliative food distributions are done in Abia State, as well as the construction of new isolation centers, which are projects of Abia State government.

The State government is investing all the resources required in preparing our isolation centers, provision of PPEs, ventilators, etc for the safety and protection of our people against COVID-19.

It is also not true that the NCDC is constructing the Isolation centre at Ogbor Hill, the project is 100% funded by the state government. No single living Abian is contributing one kobo to the construction and equipping of the new isolation center.

“No single grain of rice or any other food stuff has been received by the state from the federal government. Abia State Government procured the rice and other foodstuff distributed to the needy through the churches. So far, we have procured over 8,000 bags of 50kg rice and other items such as beans, yam, face masks, hand sanitizers. We have also distributed the 2,000 cartons of Indomie noodles donated by Chrisnak.”