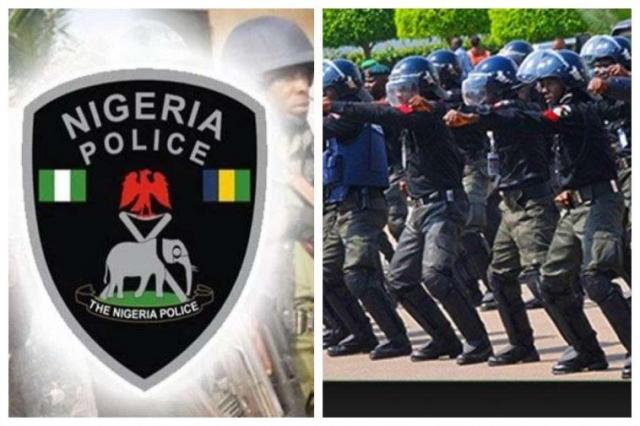 The Nigeria Police Force has vowed to deal mercilessly with any of its officers manning closed borders in the southwest States and take part in extortion, brutality, and other unprofessional habits.

Assistant Inspector General of Police (AIG) in charge of Oyo, Osun, and Ondo State Mr. Bashir Makama revealed this Akure during a tour of the state.

According to him, it has become compulsory for all the officers manning the border town to be decent and professional while obeying the rules and regulations of Nigeria Police Force.

He added that he knows about the officers that were caught in Lagos and he would make sure they are adequately punished for their crimes.

His words, ”It had become imperative to all the officers manning the border town to shun act of indecency, brutality and unprofessional.

“We have warned our officers several occasions and they all know the rules and regulations of Nigeria Police but whoever that goes against the rules is doing so at his own peril.

“I am sure they are aware of what happened to the officers that were caught in Lagos and whoever that is seen would be dealt with accordingly.

“So, whoever that does that here, and is caught would have to face the music. And our position on disciplinary measures is still static”.