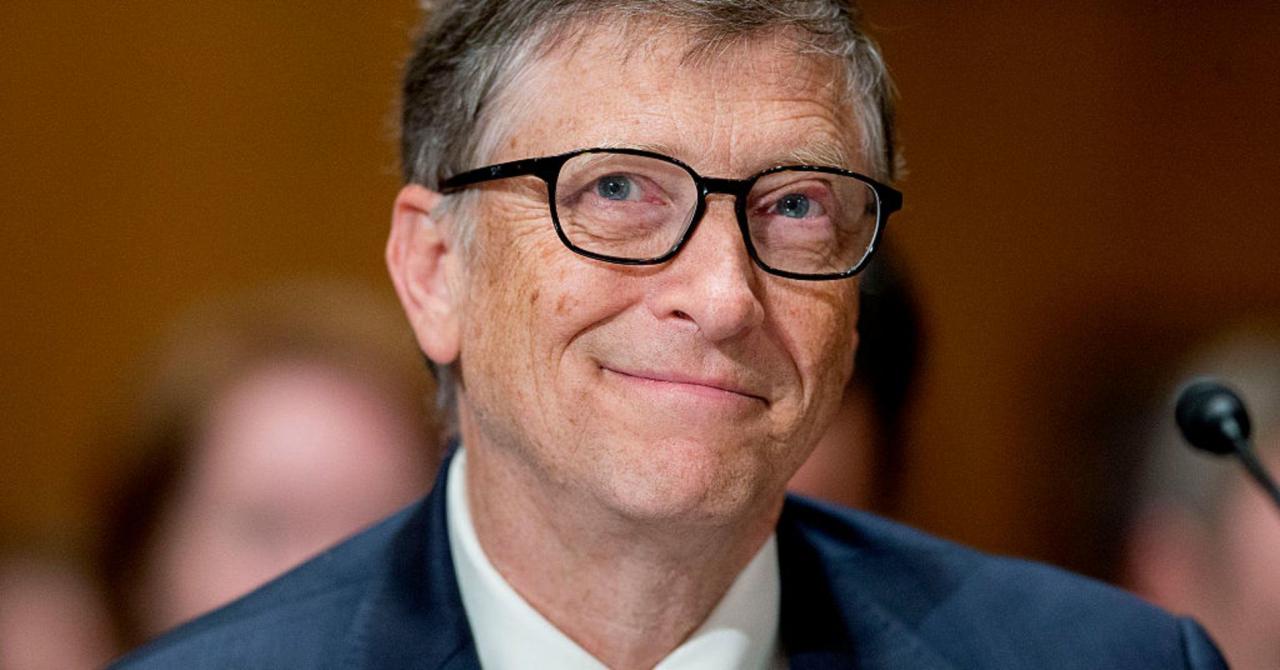 The coronavirus pandemic will reshape the modern era the same way World War II did in an earlier generation, Bill Gates has said.

The billionaire revealed this as he listed his ideas on how best to tackle the disease.

According to him, it is not possible to overstate the pain that people are feeling now and will continue to feel during the pandemic, even if it will eventually subside at some point.

He added that we will go into the 2nd phase of the epidemic soon when people will be able to go out but not to crowded places.

His words, “This is like a world war, except in this case, we’re all on the same side,”

“It is impossible to overstate the pain that people are feeling now and will continue to feel for years to come,”

“A lot of people will be stunned that in many places we will go from hospitals being overloaded in April to having lots of empty beds in July,”

“The whiplash will be confusing, but it is inevitable from the exponential nature of infection.”

“We will go into second phase of the epidemic soon”

“People can go out, but not as often, and not to crowded places.

“Picture restaurants that only seat people at every other table and airplanes where every middle seat is empty.”

“The basic principal should be to allow activities that have a large benefit to the economy or human welfare, but pose a small risk of infection,”

“No one who lives through Pandemic 1 will ever forget it.”

Modenine: “Nigerian Artistes Can Never Be Part Of The Illuminati”

We Seek The Cooperation And Understanding Of Nigerians – Bukola Saraki

The Silence On The Criticism Of Sterling Is Shameless – Lord...