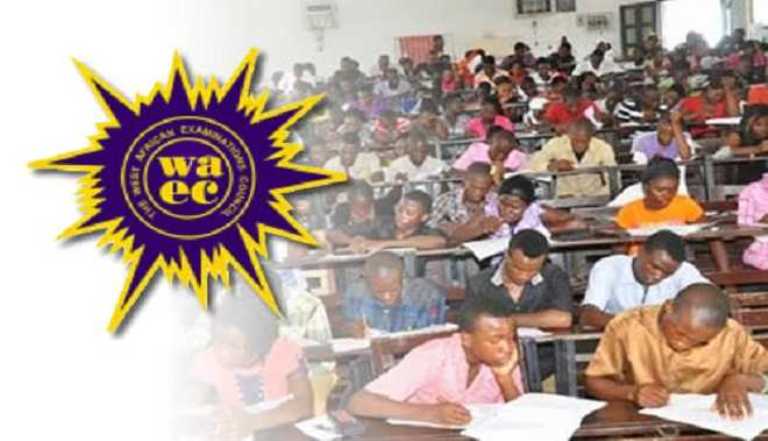 State governments in Nigeria should not enroll their school in 2020’s West African Senior Secondary School Examination, WASSCE exam if the Federal Government-owned schools will not partake in it, NAPTAN and NUT have said.

NUT’s Mr. Segun Raheem and the National President of NAPTAN, Haruna Danjuma, shared this in a recent media briefing.

According to The Nigeria Union of Teachers, NUT, and the National Parent Teacher Association of Nigeria, NAPTAN recently revealed that if any school ignores this instruction, it will not just distort the education sector, it will also cause confusion that will be very hard to erase.

Segun Raheem added that there was a stakeholders’ meeting with the Federal Ministry of Education and other government agencies concerned with the COVID-19 pandemic in which NUT was present, and an agreement was reached to ensure that whatever would lead to confusion must be avoided.

His words, “We all know that education is on the Concurrent List in the Constitution and that is why when the Federal Government said its schools would not open now, and advised the state governments to key into that. NUT has asked every state chapter to look into the peculiarities of their states and be guided accordingly.

“Some states have gone far in preparing their terminal students for their final examinations. I am from Lagos State and I can say boldly that the Commissioner for Education has done a lot in this respect. However, schools cannot be reopened unless it is safe to do so.

“Before the pandemic got to this level, the NCDC said each state should prepare at least 300-bed isolation centre, how many states were able to do that?

READ  Churches, Mosques Will Be Reopened On August 7 – Sanwo-Olu

“We have to be careful not to use our children as laboratory rats. If the affected students sit for WASSCE now, will they be admitted to the university immediately?

“No. Some countries reopened schools.and shut them down almost immediately. It is not appropriate that some states will sit for the WAEC exams (WASSCE) and others will not.”

Danjuma added, “WAEC is an international body and the examination it conducts is recognised globally. It won’t be appropriate for it to handle examination for a few states and others won’t take part. I advise state governments to liaise with the FG and do the needful. I also hope the FG would have a rethink about the issue too.”

His Zlantan Ibrahimovic Now A Comedian