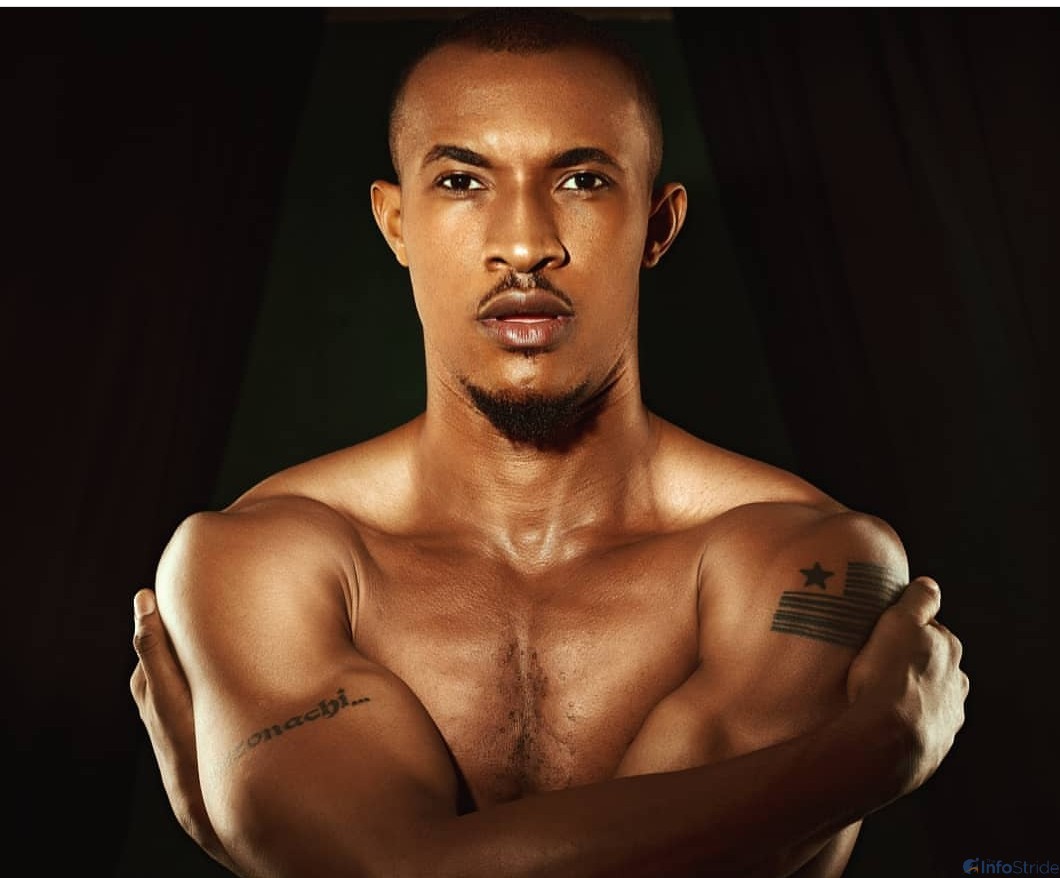 Nollywood actor, Gideon Okeke has jumped on social media to share how a woman threatened his acting career several years ago.

He recently revealed that this woman in question actually asked that no one in the industry should employ him.

According to him, the lady simply did not like truthfulness and went as far as saying no one will call him for jobs when Tinsel ends.

He then thanked her for reminding him that there is God, and He is not her. 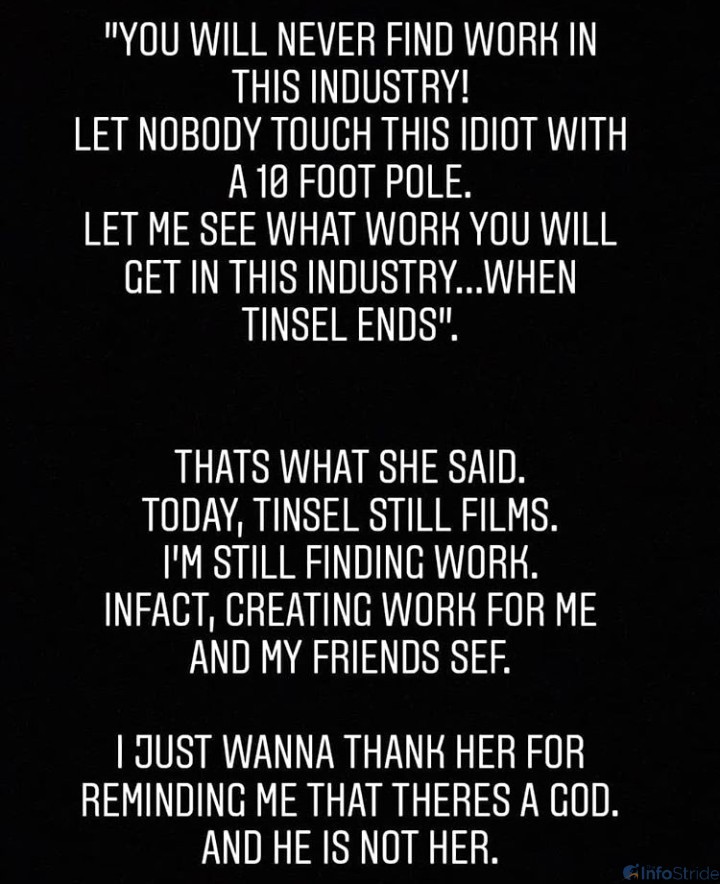 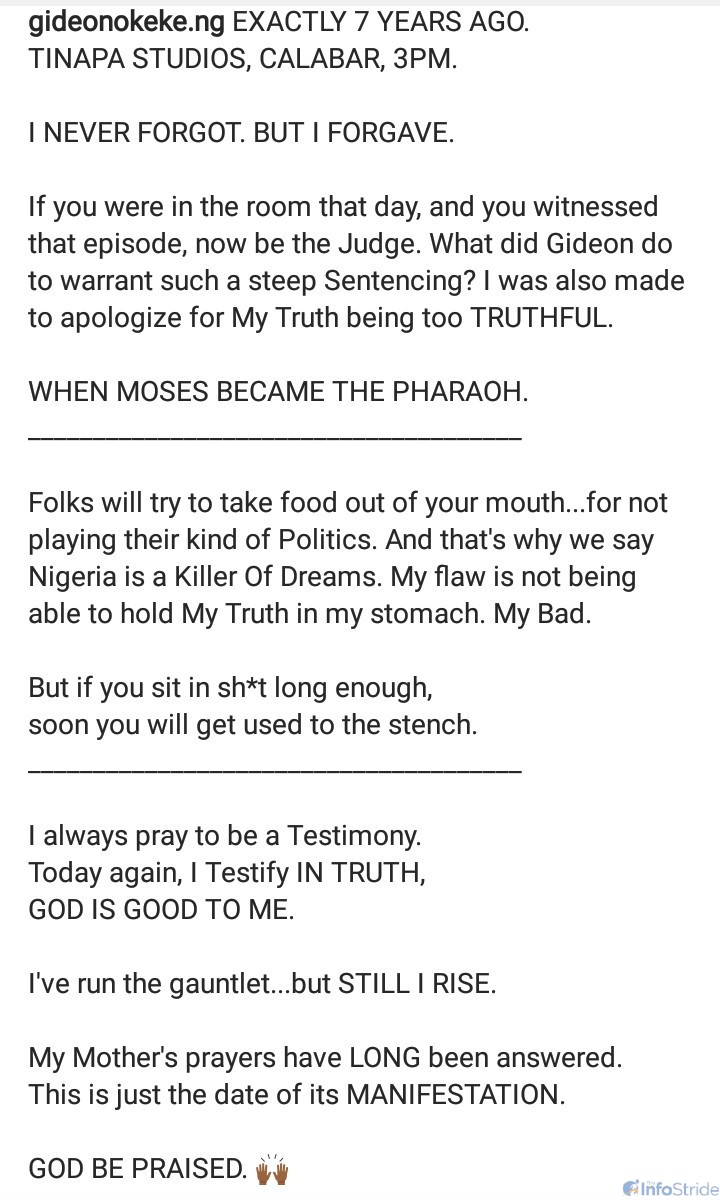 Stella Damasus Finally Opens Up On Her Relationship With Daniel Ademinokan,...